Sony is also throwing in a sweet deal with these tablets that if you buy it from the company’s website, it will add further three years of warranty to your Xperia Z2 tablet for just one pence.

Except the screen and the camera there is no different between the tablet and the Sony Xperia Z2 smartphone. But even with a lower pixel camera, the tablet will still provide HD video capture and good quality pictures as its equipped with the same Exmor RS sensor used on the Xperia Z1 and Z2. The tablet is also dust and water resistant. 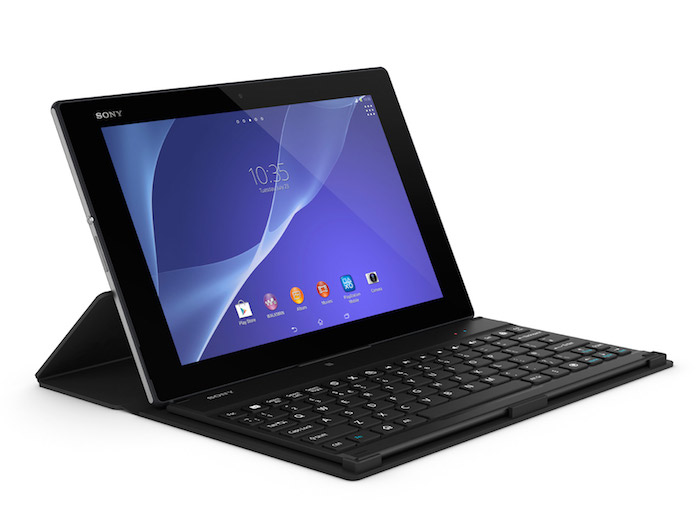 The tablet will also be available in other stores but for now the only way to get your hands on the tablet is through Sony’s online store. And with the additional 3 years warranty extend offer from Sony is going to attract a lot of customers.