Looks like Sony has been working really hard in making a huge impact on the smartphone market this year. We have seen Xperia Z to be one best all time smartphone by Sony that was released earlier this year, followed by the Xperia ZL.

Lately we have also been hearing rumors about two new Sony devices named as Honami and Tagori. But this time, it’s not one of the big boys but instead a rather midsized smartphone from Sony, the Xperia UL has been spotted in pictures.

Xperia UL will feature a quad core snapdragon 600 processor, a 1080p FHD display, 2 GB RAM and 32 GB internal storage capacity. The phone will have a removable battery with a capacity of 2300 mAh. Some might question these specs whether these are suitable for such a midsized device and whether it is a bit late from Sony that they introduced the snapdragon. But if we look in detail of what Sony is trying to accomplish here, we can have a pretty good idea about how Sony is trying to manipulate its way into the market level by level. 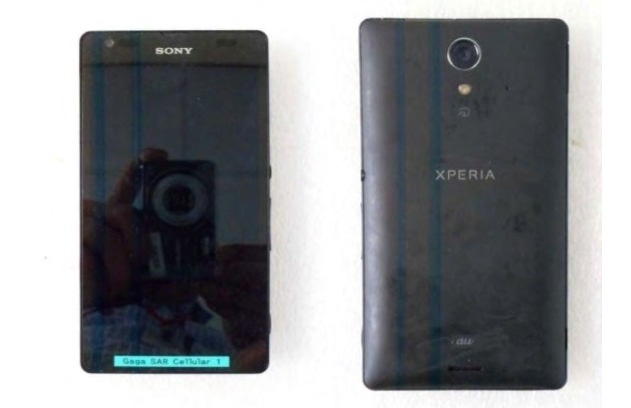 Sony has been dominating the smartphone market from the start of this year with their biggest hit, the Xperia Z, it is clearly evident that Sony is going to give a tough time to other competitors as well. We have already seen delays in the HTC One shipment which indirectly provides an advantage to the Sony. Then we have Samsung Galaxy S4, another major flagship product by Samsung but some people are not very much amused by the build quality of it, but still it is recognized as one of the most innovative devices.

With the latest rumor point towards a mid ranged Xperia UL, it clearly suggests that Sony has now established its market in the high end mobile category and is now ready to make its way towards the low end market.

There are no dates given about when the device is going to be announced or launched. No price details were given as well except for the pictures but we think that the Xperia UL is not far from us and we might see more of this device in the upcoming days.