Presumably, the developer has tested the software and found it to work sufficiently well, so the challenge is to make sure that the software works just as well, i.e., the same, on the end-user machines.

I will informally refer to this as correct deployment: given identical inputs, the software should behave the same on an end-user machine as on the developer machine. 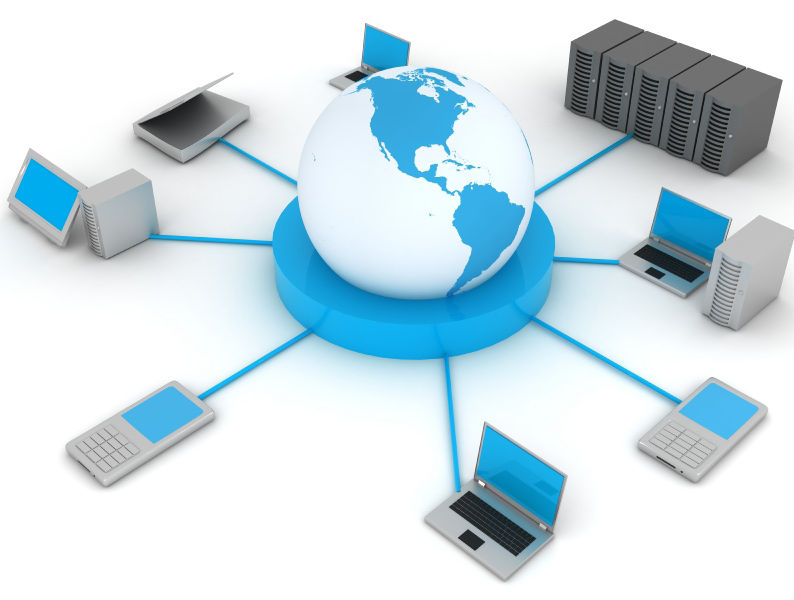 Software deployment is the problem of managing the distribution of software to end-user machines. That is, a developer has created some piece of software, and this ultimately has to end up on the machines of end-users. After the initial installation of the software, it might need to be upgraded or uninstalled.

This should be a simple problem. For instance, if the software consists of a set of files, then deployment should be a simple matter of copying those to the target machines. In practice, deployment turns out to be much harder. This has a number of causes. These fall into two broad categories: environment issues and manageability issues.

Environment issues The first category is essentially about correctness. The software might make all sorts of demands about the environment in which it executes: that certain other software components are present in the system, that certain configuration files exist, that certain modifications were made to the Windows registry, and so on. If any of those environmental characteristics does not hold, then there is a possibility that the software does not work the same as it did on the developer machine. Some concrete issues are the following:

Also, components often exhibit build-time variability, meaning that they can be built with or without certain optional features, or with other parameters selected at build time. Even worse, the component might be dependent on a specific compiler, or on specific compilation options being used for its dependencies (e.g., for Application Binary Interface (ABI) compatibility).

So we have two problems in deployment: we must identify what our component’s requirements on the environment are, and we must somehow realize those requirements in the target environment. Realisation might consist of installing dependencies, creating or modifying configuration files, starting remote processes, and so on.