There is a new initiative out there that intends to solve a long-time issue with users’ difficulty with installing security products and services on their machine. This as reports of massive government surveillance programs snooping on private citizens continue to come into play, sending paranoia down our spine.

As a consequence of those government spying programs, the most notable of which being the PRISM program of the U.S. National Security Agency, the public has grown weary of their privacy online. Therefore, they have turned to various sorts of encryption tools and services whose popularity in the past were only known to people who are either technophiles or those who want extreme anonymity when they go online. 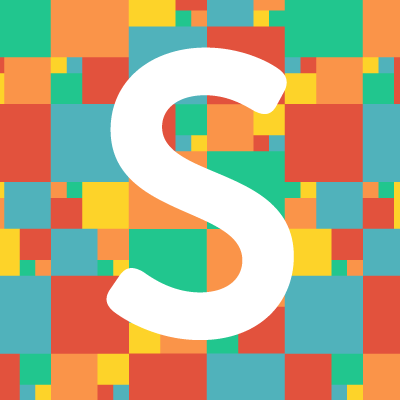 But using those tools do not come easy for new users. Especially so because encryption services such as those offered by large tech firms including Google, Apple, Microsoft, and Yahoo are oftentimes not set by default, so the burden of activating them lie on the end users, who are not all tech savvy.

So to solve that barrier to the implementation of encryption, the Simply Secure initiative aims to remove the hassles associated with crypto services and off-the-record messaging tools. At the heart of the effort is a focus on consolidating open source security developers into a group of researchers and experts so that the team will collaborate on the simplification of the encryption services.

There has been some desire to do this a long time ago, but the impetus  only comes from volunteer groups who lack the resources to accomplish what they want to do for the sake of online security. Now Simply Secure is bringing renewed opportunity to achieve just that by bringing experts together, plus enough resources and funding. Their aim: to make security and privacy in the online world more friendly to every user.

The project is perhaps new in its kind and one that adapts the open-source model into something interactive. Financial assistance for the initiative will come from Google and Dropbox, two tech companies that have recently joined the fray in implementing encryption software.

The underlying principle of the initiative is that people must be able to avoid having to make compromises between ease of use and security. Improving security means not only deploying robust services, it also means making their use easy for users.

The project is expected to expand over the coming months, with collaborations among developers, designers and researchers in the open-source community in addition to existing programs with related and similar causes.