Samsung might finally continue with its plan to go with Tizen operating system. It’s not the first time we have seen the name Tizen OS, back in the early 2012 when it first came out 36 companies were already interested in supporting Tizen OS, in which along with Intel and Samsung there were eBay, MacAfee, Sharp, Panasonic and many others.

If you don’t know about Tizen OS, well it’s a Linux based operating system designed for tablets, smartphones and smart camera devices it’s just like Ubuntu and Firefox OS and the way it looks now is that Samsung might use it as an alternative to android. The OS recently gained some attention when Samsung finally decided to bring it to their smartphones in the near future or so but there is still not a lot of awareness to it for now. 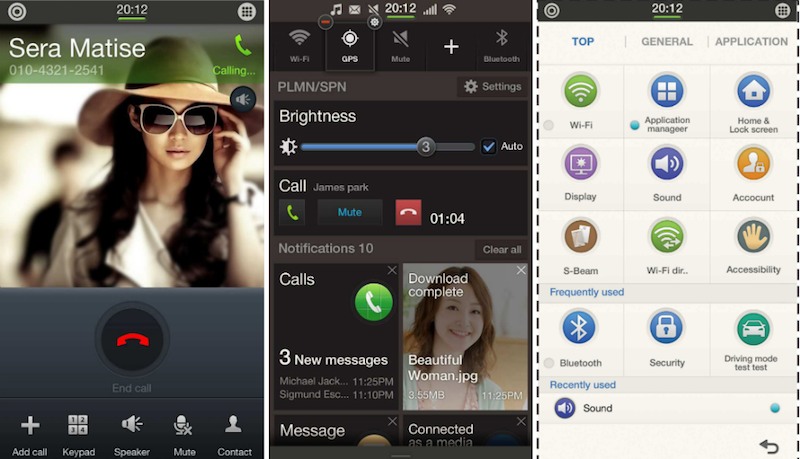 Samsung and Intel have sent its press event invites that will be held a day before Mobile World Congress and even though Samsung haven’t mentioned anything about their Tizen OS we do suspect that Samsung will surprise us by showing us actual devices running the new Tizen OS.

We did see a developer device running Tizen OS when it was in its early stages having a resolution of 1024 x 720, it had a pull down notification bar and an app drawer just like you will see on any other Android or iOS smartphone but the icons were similar to Samsung’s TouchWiz. The device was in its early stages and it didn’t even have some of the necessary apps on it like the camera app so we weren’t really impressed with that, but after what Samsung and Intel would come up with we are sure it would be worth a try.

For now we are not sure about anything as the press event is on February 23, till then we are blind and hopefully on February 23 we will be able to see what Intel and Samsung is hiding under their hood in any case we will keep you guys updated if anything comes up.