A Microsoft support engineer has revealed this week that Samsung has allegedly immobilized the Windows Update function on its laptop computer products, meaning any fixes to security holes and enhancements to software tools are now practically out of reach from Samsung users.

According to Patrick Barker, he found a program called Disable_Windowsupdate.exe in a system that works to update Samsung’s pre-installed software. As implied by the program name, Microsoft is being prevented from updating its Windows operating system running on Samsung laptops. 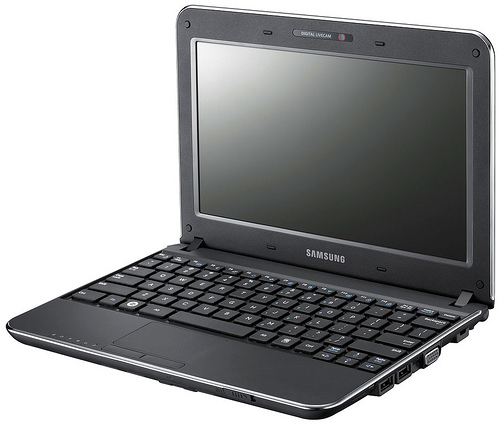 What does this action by Samsung lead to? Well, for one, switching off Windows Update opens the Pandora box of vulnerabilities to your device. Windows Update’s task is to deliver patches to bugs, updates to software driver and programs, and fixes to critical security issues for Windows. You block that delivery, like blocking a supply of military armaments and munitions, you expose your system to hackers, thus making their task easy.

It will also leave Windows users on a Samsung laptop out of date of the latest updates for the operating system.

So why did Samsung do it really? According to Barker, a Samsung support personnel told him that Samsung disabled the Windows update feature in order to prevent Microsoft from installing default drivers for all hardware on Samsung laptops, some of which is said to be useless.

For example, according to the Samsung representative, Windows Update downloads and applies updates that automatically supplants drivers built to run critical features for hardware like USB 3.0 ports. Therefore, the Korean tech giant is forced to turn off the feature.

And there’s no use turning the feature on back again after it was disabled by Samsung because it will be switched back off once you restart your laptop.

In this case, Samsung is virtually doing the task of hackers once they plan to penetrate your system: disable the Windows Update feature. In other words, Samsung is making it easy for hackers to infiltrate your computer. It opens up a lot of risks to the user along the way.

However, a spokesperson from Samsung released a statement saying that the company did not actually block Microsoft from transmitting updates to the Windows 8.1 version of its operating system (what about the earlier versions of Windows?).

In the statement, Samsung seems to be in the position that it is giving users the power to decide to receive updates from Microsoft, and when to download and install those updates. As usual, Samsung added that it is taking the matter of security very seriously.