Some pictures of the Samsung Galaxy S2 variant has appeared in the US and Canada. The device is code-named Hercules and the first impression is its bigger screen, the 4.5 inch Super AMOLED Plus display.

The Galaxy S II Hercules was introduced last week in a special event for VIP customers of the carrier Telus in Canada. As we can see from the image below, Hercules has been slightly revamped look with a more curved design and there are 4 touch-sensitive Android buttons instead of the physical Home button in Galaxy S2. Its design is like a combination of Galaxy S2 and Nexus S, with Infuse 4G’s screen. Although the screen is bigger with 4.5 inch Super AMOLED Plus display, it doesn’t affect the thickness of the handset, Hercules is still as thin as the international Galaxy S2. 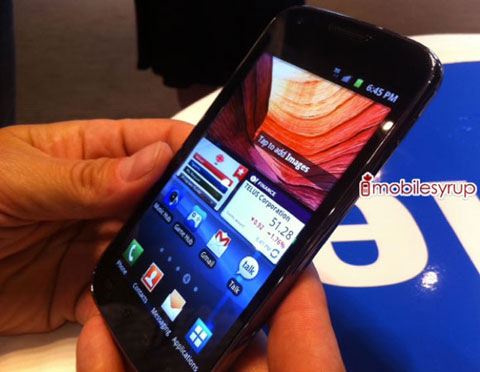 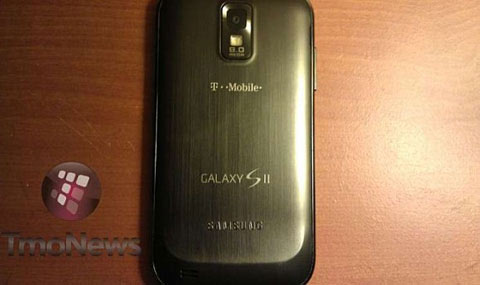 In terms of tech specs, Hercules is powered by Android 2.3 Gingerbread, 1.2 GHz dual processor and a high-speed connection supporting HSPA+ 42Mbps, the phone will have the fastest network connection at the moment. We can also see that the device sports an 8MP camera supporting full HD recording and a 2MP front camera. Unfortunately these images don’t shows off a lot about the functionalities of Hercules including the Touchwiz Interface running over Android. 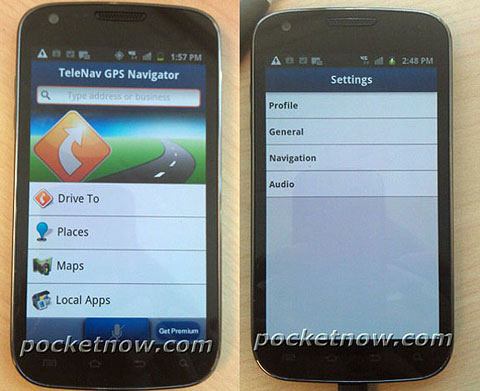 It is very possible that the Galaxy S2 Hercules will be launched for the European and Asian market in the near future. Some analysts said that the price of this device in the US would be $300 with contract. The official release day hasn’t been announced yet but we can expect its launch in just 1-2 months.