Since it’s Caesar-driven reboot in 2011, Planet of the Apes has grown to be the most-loved of modern-day movie franchises. This tale of genetically-enhanced monkeys overtaking humans as the Earth’s dominant species has won critical acclaim and commercial success in equal measure. 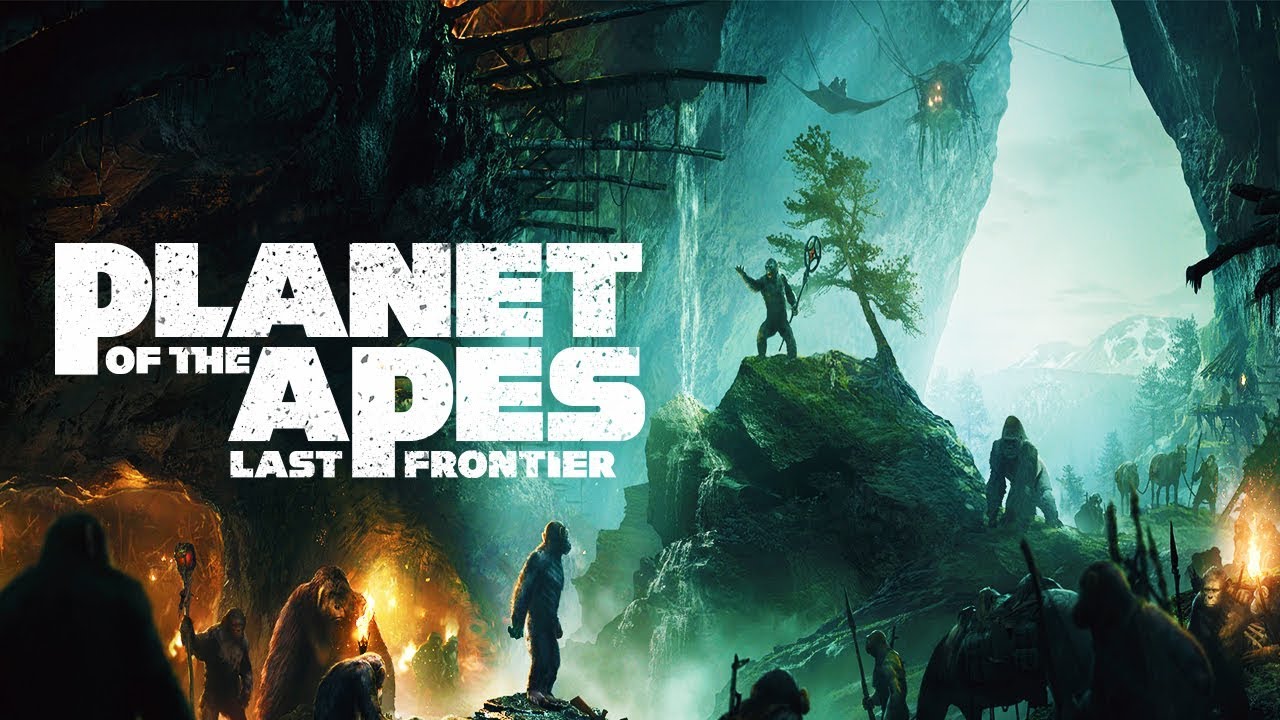 Audiences have certainly fallen in love with the concept and characters of this saga, and this devotion feeds a billion-dollar merchandising industry. Fans can now get their stinking paws on everything from t-shirts to Apes-themed online slots to coffee mugs.

Gamers, however, have had quite a wait for an official Planet of the Apes title, with the last game being released as part of the original Tim Burton/Marky Mark reboot in 2001.

That all changed a couple of weeks back, with the release of Planet of the Apes: The Last Frontier, available on the PS4 platform. We featured a preview trailer of this one back in September, which got us licking our lips in anticipation. We have had a chance to monkey around with it for a few days now, and now it’s time for our official Gamengadgets review.

First off, it’s important to note that Last Frontier isn’t as much as a game as a fourth film in the Apes universe. The story is set in the timeline between the second (Dawn) and third (War) movies, and takes place in the cold of the Rocky Mountains, where a band of human survivors meet a tribe of apes, and together they fight over precious food sources. There is a single player and multiplayer mode, which allows you and your friends to control some of the choices faced by the apes and human characters.

If this sounds to you like a choose-your-own-adventure game in the mould of a Telltale title, then you are right. The main problem is that unlike with the best Telltale games, the decision-making path in Last Frontier is extremely limited. Apart from choosing which dialogue your chosen character uses to reply to others, you and your friends are basically spectators, as you would be watching a regular movie. There are no skill-based tasks to complete, and the story is very linear, with no direct control over characters.

At one point, a group of ‘ape hunters’ arrive to offer the humans help to chase away the simian threat. We played this scenario several times, choosing different dialogue options each time, but the story still ended in the same place. If a player’s decisions have no effect on such a crucial part of the plot, then frankly, what’s the point of making this into a game?

Although the plot is quite interesting, we couldn’t help but wonder what it would be like to choose from a selection of missions, and be free to explore the wider world. And to be fair, the world of this frontier land is visually stunning. The graphics on this title were top-notch, and we could well believe that Andy Serkis himself was involved in making the apes so realistic.

The game has a multiplayer mode, making use of the Playlink feature, but the fact that most apes spend most of the time grunting to each other, meant that we were all sat around silently reading the subtitles, like we were watching a Swedish arthouse movie. This, together with the serious tone of the game means that Last Frontier is never going to be used as a fun night’s entertainment.

To summarize, Last Frontier is definitely worth playing for Apes fans who want to delve into a pretty good spin-off story. It does explore what life would have been like for both simian and human refugees hiding from the wider ape war. But that’s as far as it goes, and if you are looking for some exciting gameplay where you can take charge of a tribe of apes or humans, then you are going to be disappointed.