When it comes to which smartphone processor is the best out there, we think you all know that and yeah its Qualcomm Snapdragon 800, it powers some of the most popular smartphones out there like the LG G2, Nexus 5 and the Sony Xperia Z1, there is no doubt about the performance of the Qualcomm Snapdragon 800 as it performs like a beast and runs everything smooth, but that was all about 2013.

What Chrome Flash will do is that it will make the smartphone take two separate pictures of an object one with flash and the other without flash and combine both of them together to come up with a much better picture including the lighting of flash and the natural colors of the picture taken by the non-flash mode.

With Action Shot you will have the ability to keep an object in continuous focus even if the shooter or the object is moving it will always remain in focus or you can make a line on the screen and as soon as the moving object passes that line the camera will automatically start recording.

With the help of OptiZoom you can lock an object by forming a square on it and it will track the object and always keep it in focus and incase the object moves further away it will automatically zoom and keep the track of locked object. 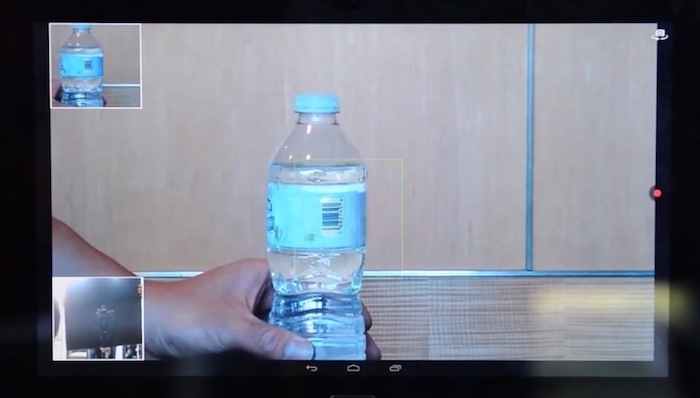