Amid the United States government’s effort to gain backdoor access to encrypted data of American citizens, Microsoft has moved to help beef up the security and privacy of at least its European customers and users by moving its data center service to Germany, where the government gives importance to data privacy.

The post-Snowden move is a demonstration of an escalating government surveillance program meant to intrude into the private online activities of individuals the authorities might deem a threat to national security. 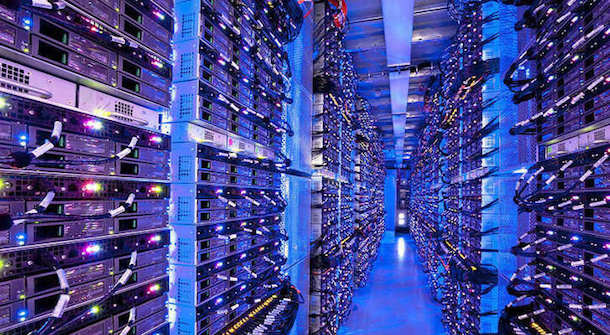 If you are living in the United States, you might consider relocating to Europe, specifically Germany, if you are concerned about your data privacy after learning of Microsoft’s plan. The Microsoft data center will open later in 2016 under the supervision of Deutsche Telekom, which will serve as a data trustee.

But having your data transferred to a data center in Germany will cost you extra money for the storage fee, in exchange you will have full access to Microsoft’s complete suite of cloud offerings. Also, Microsoft guarantees users that Deutsche Telekom will have full control of  your information and the necessary legal bonds to keep it from the prying eyes of governments seeking to have access to your data.

Currently, large tech companies including Microsoft, Google, Facebook and Apple continue to lock horns with governments such as the United States and United Kingdom in an ongoing fight over data privacy and encryption. The strife involves not only the data stored within an in-country data center but also includes those residing in overseas data centers.

It is crucially important for these companies to keep these large volumes of data untouched by third parties, otherwise they risk losing the trust of users and have their reputation tarnished invariably.

Major tech firms in the United States had been implicated in Snowden’s revelation about the National Security Agency’s spy program, showing what appeared to be a conspiracy between the companies you trust and the government you depend upon.

In an attempt to bust what Google and other tech firms say as a misconception, they have long engaged in legal battles with United States authorities who are seeking privileged access to user emails such as one case in New York where the government wants Microsoft to submit to its request for access to data stored in Irish soil.

Given that the US Congress recently passed a cybersecurity legislation that would give the government an authority to access an individual’s data, Microsoft stands to lose in its current battle. By opening a data center in Germany, it is providing hedge for future data privacy.