Couple of days ago, the company officially announced N1 to be the new company’s flagship product. Today, the company teased us all by showing a new image that suggest that the new N1 device might have a rear touch panel as well.

The image also had this written on it “Don’t just touch the front, the back is also interesting…” The picture also quoted mentioning “rear touch panel” and “brand new experience.” If we have to guess something from this, then it clearly means that the new N1 will have some sort of rear touch panel or a screen with which user can interact.

Previously in different rumors surrounding the new Oppo N1, we have seen quite a lot of specs and camera aspects leaked. If you haven’t read any then here is what the previous rumors have said about this new device. According to these, Oppo N1 is the next flagship device from Oppo that focuses on major camera improvement. It might have a new so called ‘Owl’ image stabilization chip that will improve picture quality in low lights. The phone might feature a 12 MP camera with Xenon flash. The camera is said to have a new N Lens but there are no reports confirming what sort of lens is this. 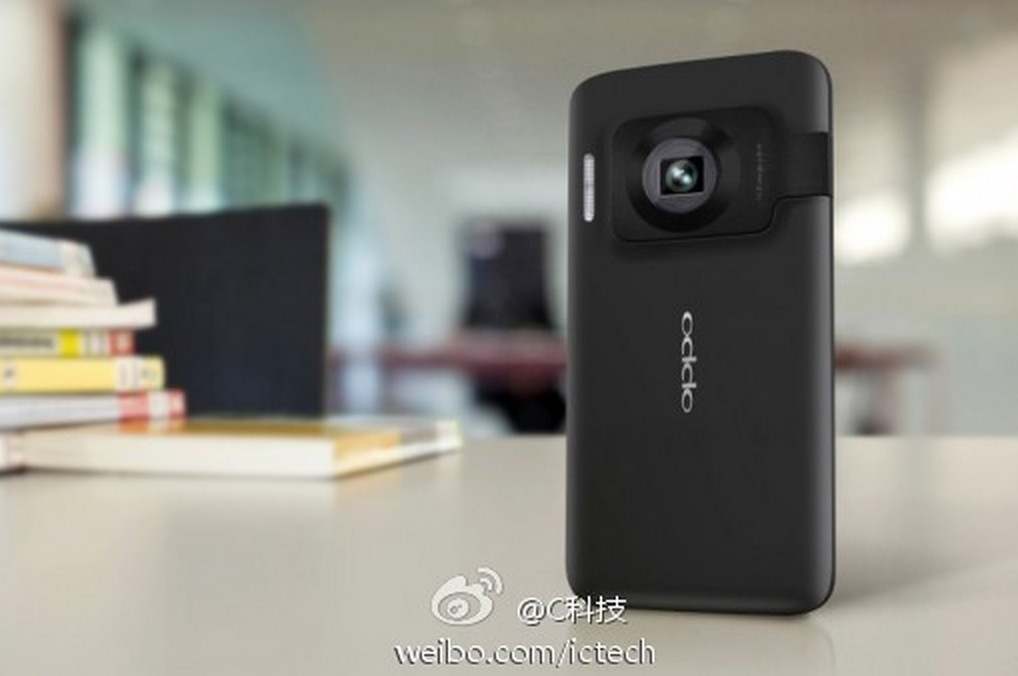 One exciting prospect about the new Oppo N1 is that it is from Chinese company and it will compete directly against the current top camera models including Nokia Lumia 1020 and Samsung Galaxy S4 Zoom that are from big vendors. The main thing here is to note the price difference between these models. Normally a mobile with specs like N1 will go on sale for about $600 but we have heard that the new Oppo N1 will be available for $480 off contract.

Whether the lower price will be enough to attract the customers in buying the Oppo N1 or the new rear touch panel possibility will increase its popularity. Leave us comments down below and share your views with us.