According to AdDuplex reports Nokia now controls almost 90% percent of the market, which don’t come as much as a surprise as it should be, since Nokia is controlling the market with their Windows phones and all other smartphone companies like Samsung and HTC moved on from Windows and is now paying attention to their Android platform.

Now Nokia with their new OS Windows Phone 8 is growing very fluidly from the past year and went from 75% to an amazing 90%. In other words you can say that every 9 Windows smartphones out of 10 are of Nokia. The place where Nokia really got its advantage was with the Nokia Lumia 520. In almost a year Nokia Lumia 520 raised its sale percentage from 13.3 percent to 26.5 percentage with beating its rival the Nokia Lumia 920 which was an a good smartphone. 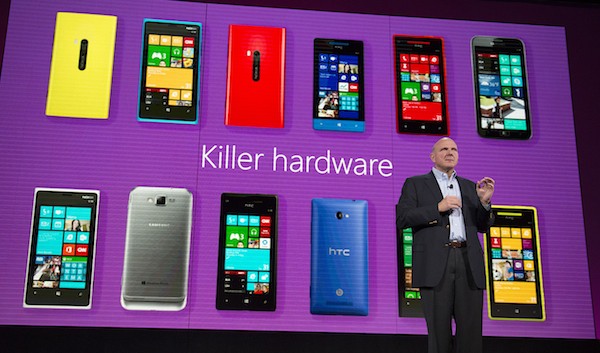 Nokia just announced their new smartphone the Lumia 525 which is the successor to the 520 with upgrading its processor to 1GHz dual-core Qualcomm Snapdragon and adding 1GB of RAM while keeping all the other specs the same. We wouldn’t be surprised if in the coming year the Nokia Lumia 525 made it to the top of the charts in Windows phone market.

There are still around 27.7% users Windows 7 OS on their smartphones and Nokia should find a way to persuade them to use their new Windows 8 OS.