You might have heard about Amiibo figures but you probably don’t understand what they do, and the hype around them. Why are people going crazy collecting the plastic mini figures? TechWalls is going to explain it all in this video.

Amiibo was launched in late 2014 along with the NFC functionality built into the Wii U GamePad. Basically, Amiibos are small toy figurines using NFC to interact with supported video games, you will be able to use Amiibo to transfer data in and out of games and across multiple platforms. You can find almost any Nintendo character, from the popular ones like Mario, Luigi, Kirby, Pikachu, Sonic to the rare ones like Marth, Villager or Wii Fit Trainer.

Amiibo can be used directly with the Wii U GamePad and New Nintendo 3DS. If you own an older 3DS, you can purchase an adapter to make it work. There is a wide array of supported games, including Animal Crossing, Mario Party 10, Mario Kart 8, Kirby and the Rainbow Curse, Splatoon, Super Smash Bros and many more.

Watch the video above to see how Amiibo works in some Nintendo 3DS games. The first one is Super Smash Bros and the second one is Mini Mario & Friends: Amiibo Challenge. 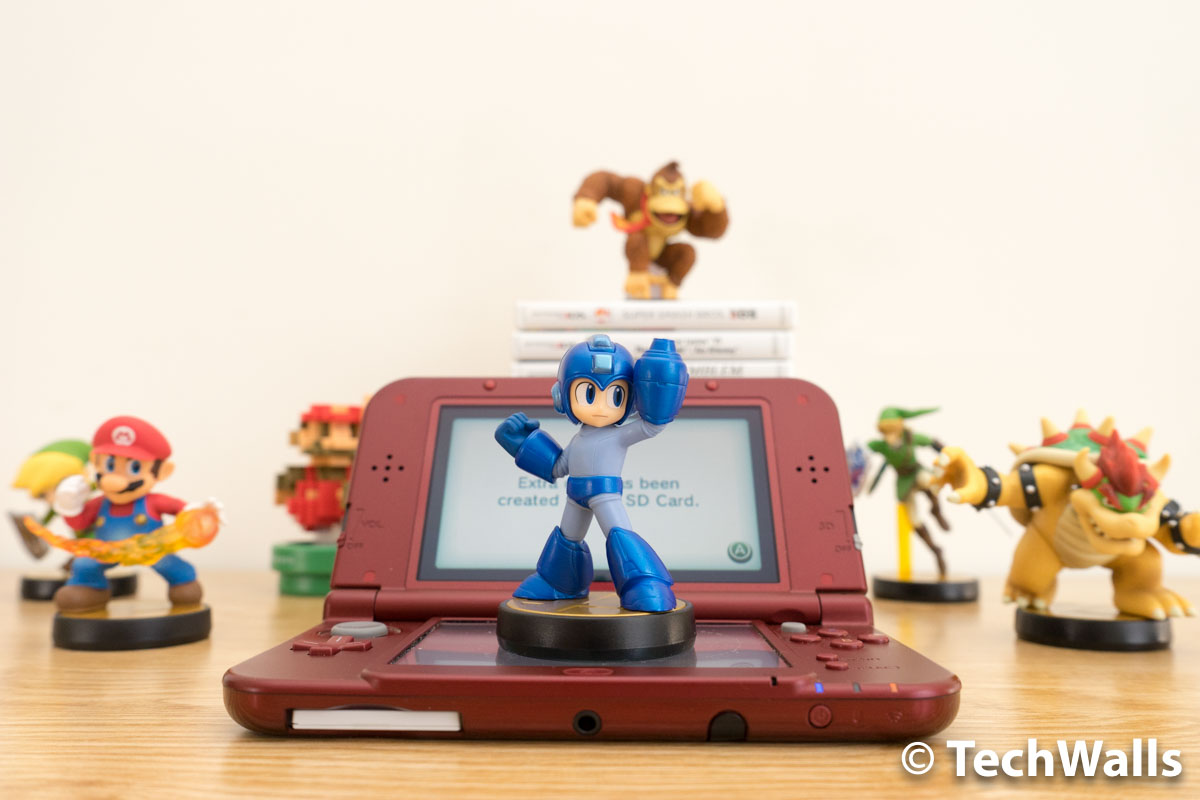 Each of the Amiibo retails for $12.99 but some rare items could cost you a few hundred bucks. Every time a new wave of Amiibo is released, you can see that some limited edition items fly off the shelves very quickly. Amiibo has turned into a collectible but I don’t recommend you to join the craze because it will cost you a lot of time and money. Just buy your beloved characters that can improve the gaming experience. Nintendo says it doesn’t know how many people are actually using their Amiibos in games, but a market has emerged for obsessive gamers who simply want a complete collection. Just like with Pokémon, they want to catch ‘em all.