Nike is one of the pioneer brands to introduce wearable fitness electronics. It has been confirmed that it is now moving on. The company is closing down its hardware division and firing the majority of people invested in the Fuelband line of fitness trackers.

Other than the FuelBand, Nike’s hardware division makes the Nike+ sports watch and other wearable electronic peripherals. These products will continue on track. The original Fuelband was launched in 2012 but then it was slowly updated. We only saw a revised model of it last year, with more color options and Bluetooth connectivity. 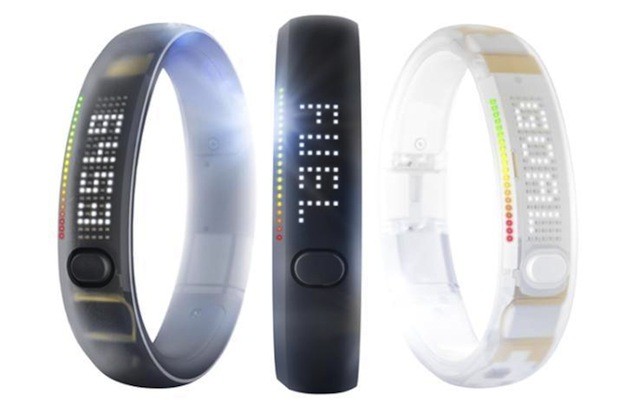 According to a source, out of a total 70-person team on the Fuelband project, about 55 were let go last Thursday. Moving on, Nike says it will be on shifting its focus towards fitness software. The company has also launched a software incubator in San Francisco last week. The companies which are interested to incorporate NikeFuel (Nike’s fitness measurement system) and Nike+ (Nike’s fitness app) API into their products can consult with the incubator.

So what exactly triggered Nike to take this drastic action? Actually the wearable electronics market is becoming extremely crowded. With competitors now offering better products with better software integration Nike is now trying desperate steps to keep in the game. Companies like Fitbit have taken a major chunk of consumers away from Nike and with the declining number of sales we think Nike has decided that it would be better if it lets other companies experienced in world-class hardware take the job. Nike’s close partner Apple is expected to enter the wearable market as early as this year. Apple’s CEO, Tim Cook, is a longtime member of Nike’s board and many are still wondering if the Cupertino based company had anything to do with this sudden change. With the Worldwide Developer Conference right around the corner now is the perfect time for Apple to tell Nike to look the other way in the dedicated-wearable games.