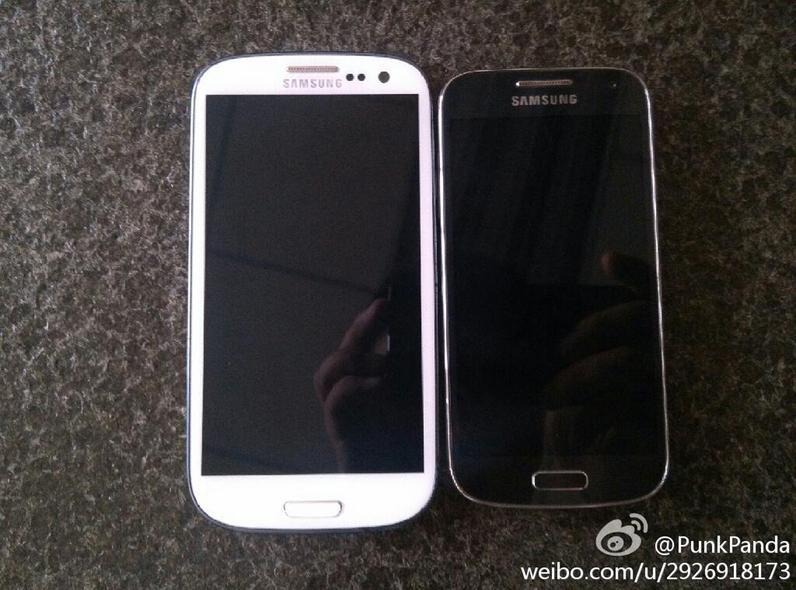 From the software side, the device is said to be running on Android 4.2.2 Jelly Bean which is the latest edition of the Android OS, although we have also seen plenty of rumors about an upcoming Android 4.3 Jelly Bean as well.

No other pricing details or release dates were given but we hope that it will be announced soon. Do you think that Samsung really need to launch a Galaxy S4 mini? Or is it just to get a hold of the market and not focusing on what people want? Leave us comments down below and share your views with us.