Google appears to be working on a new feature for its Android camera app that many say will enable users to look up information from images. The feature is aptly called Visual Search, and it’s a part of the Google Goggles app.

Currently, Android users can download the Google Goggles app to find a certain image the source of the photo using one’s camera. The search giant wants to modify that by allowing Android users to search out anything their camera can point to. 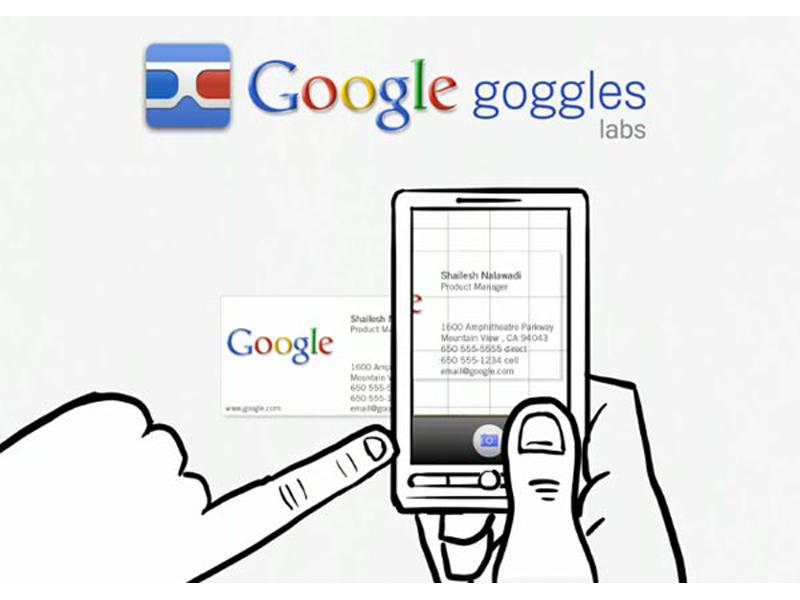 The new feature will reportedly be rolled out to all Android cameras, which account for the majority of the smartphone market. The feature will leverage the imaging technology Google has developed to let people search for information through pictures. But would that ensure the success of what Google plans to unveil in the near future?

According to rumors, Google has been developing the feature for quite some time now, indicating that the new Goggles app tool has undergone so many testing phases and, consequently, has reached a mature stage already. If the rumors are true, it will only be a matter of time before we finally see the finished product.

The existing Google Camera app already allows users to look for information according to what their phone’s camera views. With the integration of Visual Search into the app, users will be able to find more than information based on imagery. In essence, the new technology Google has up its sleeve is a combination of the Mountain View company’s visual-search based software and the Android camera app.

If you have been using the Google Goggles app for a long time now, you are familiar then with its functionality of identifying objects or persons in a photo once you click on it so that the app reveals information about the clicked image. This especially applies to things and places familiar almost to everyone, well-known by the general public, including famous tourist destinations and commonly used objects.

And Google seems to be planning to slap this feature primarily into its Google Glass or the upcoming augmented reality headset as rumors had it that the tests for the product had been performed on wearable computing gears.

What will the virtual reality integration mean to users? There are a lot of potential benefits the technology might bring to them, one being the ability to pinpoint an object they wish to capture using their finger, isolating the subject from the clutter in the background.