After it debuted the anonymous app Rooms recently, Facebook has obviously bent its own rule for real names of accounts. However separated from the core Facebook app, Rooms basically operates by complying with the policies and rules from Facebook such as how the social network employs user data and cookies.

As a privacy conscious user, you need also to have an awareness of the implications when you sign up for Facebook Rooms. That means getting to know the data pertaining to you that the app might gather, how you can control your account and the visibility of the content that you’ll be sharing then. 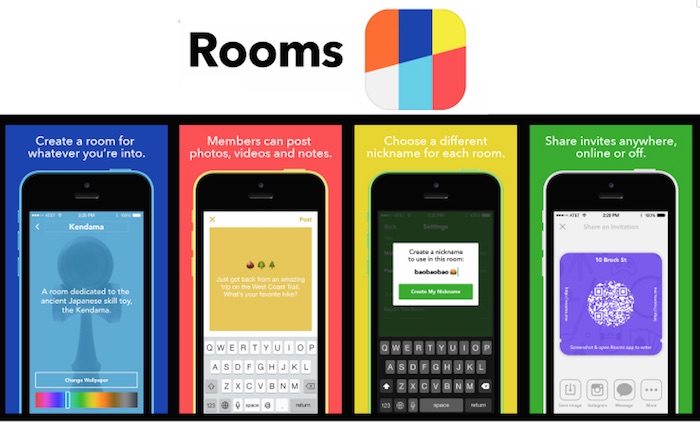 Here’s one fact about Rooms: you cannot sign up to the app by using only your Facebook login detail, though it’s a Facebook product. What you need to do is enter your email address, meaning you won’t be registered seamlessly to the service just because you are already using Facebook. Also, it means you can use an email address that’s different from the one you use on your Facebook account in order to log in to Rooms. Therefore, the anonymous app does not entirely make you, the user, anonymous at the very core of it. Facebook Rooms can still identify you if had its way.

You must be aware also that Facebook Rooms does not allow users to control the privacy of their posts: the default visibility is public. That means every stuff you share with it such as photos and videos will be open to anyone who would visit your profile. Again, that lessens your anonymity. When you join customized groups within Rooms, the creator or moderator of the group will be able to determine your online status as well.

Users can delete their Facebook Rooms account, thankfully, if they opt to. But a word of caveat: that does not necessarily delete your data already shared with it. Facebook said the app has a backup storage of all your data that lasts for an indefinite span of time. And Facebook can still access that data trove anytime it wants to.

And although Facebook did not disclose how it will use your Rooms data, there’s a high possibility that it will use them for targeted advertising purposes.