In a move to force all websites to implement the secure sockets layer (SSL) protocol, Mozilla announced that it would be categorizing websites that refuse the SSL adoption into the broken blacklist.

The absence of an SSL protection measure in a website is a clear indication of a certain vulnerability that leads to data compromise in the event of a breach, Mozilla warned websites. Therefore, the organization is intending to treat websites lacking the SSL protocol as defective, at least in the Firefox browser. 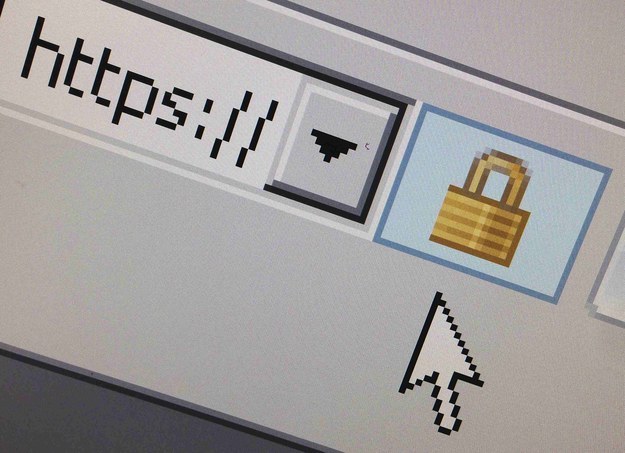 This announcement does not bode well for Internet companies that still lag behind efforts to add another layer of security to their portal. The move could mean that non-SSL websites will lose access to applications and hardware in your computer that require security measures.

Mozilla hopes that this determination will embolden websites to see SSL not merely as an optional feature that holds little importance in their infrastructure, but rather as an imperative component, without which an online service could not endure the challenges of modern security landscape.

Beyond security and protection, there are more reasons to finally decide shifting to the SSL protocol. It is fast becoming a trend. Other large tech firms have been recently proposing taking this move in support of a wider effort to strengthen security for users.

Google and Microsoft are only a few of these companies. As a matter of fact, websites that do not enable SSL have been downgraded in the search engine results. This is something that Internet companies and marketers could not afford to risk losing.

Adopting SSL also produces a win-win outcome for the users and websites alike. Aside from providing protection to users, it also bolsters the cybersecurity posture of a website. In anyway, hackers could not easily hijack a site or intercept its communication. That would be hard to do with the presence of SSL.

It cannot be denied that many of the websites we visit are always susceptible to cyber attacks. It is only a matter of time before we would hear reports about breaches of a corporate website, large and small. The suspect could be anyone, anywhere. It can be your government, or the person sitting next to you at a restaurant.

It has been a common practice for banks and e-commerce businesses deploy SSL as a default rather than an option. Now, more than ever, other websites are expected to do the same for the protection of their users.