Motorola’s decline over the years has been well documented. The once giant is now forced to live in the shadow of the likes of Samsung, Apple and HTC. Although their adaption to Android was quick, it wasn’t quite impactful as its rivals.

Motorola released a winner in the form of its latest flagship, the Moto X, but it didn’t quite pick up the traction and sales figure Motorola hoped it would. Moto G was another great release, but it wasn’t a game changer, which Motorola direly needs.

It seems Big G has finally heard the cry, as the rumor mill has brought a new bit claiming a new Motorola made Nexus phone is on the way. To make it spicier, the release date is touted for November. 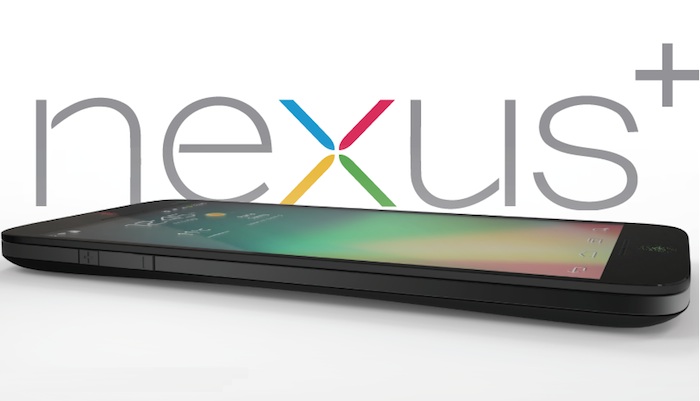 The rumored Nexus device is codenamed ‘Shamu’, which fits Google’s sea creature theme it uses to assign codenames to Nexus devices. The active development has been more or less confirmed by the filing of a bug which references in Google’s issue tracker.

The Shamu will purportedly boast a gigantic 5.9-inch touchscreen, making it the biggest Nexus phone ever, and also Google & Motorola’s first venture in the already crowded phablet market. With Apple also rumored to launch a 5.5-inch iPhone 6 this fall, it makes sense for Google to take the big step also. The Shamu is also touted to boast a fingerprint sensor, although its placement is a mystery. Even still, it makes for an interesting smartphone.

Apart from its screen size and fingerprint sensor, nothing is known about the Shamu yet. But if it indeed turns out to be the next Nexus smartphone, the rumor mill will get bonkers pretty soon, and we’ll start hearing about it. Still, you might want to take this bit with a pinch of salt, though, even if Motorola is making a handset codenamed ‘Shamu’ it might be a different phone entirely, or may not launch at all. Regardless, rumors do have a funny way of becoming true.

If it does pan out, we’ll be seeing the Shamu launched alongside the rumored HTC Nexus tablet, and when Android L is finally released.