Motorola nailed it big time when they announced the hugely popular Moto X flagship last year. Although boasting modest specs for a flagship, it handled everything thrown at it like a boss. Not only had that, with stock Android and very timely updates in tow, Motorola won over many hearts. Surprisingly, the Moto X did not sell as well as its competitors. But that didn’t seem to affect Motorola, as the rumor mill has brought new bits regarding its successor – purportedly called the Moto X+1.

Onto the aesthetic bit first. Over the course of several leaks we have seen very inconsistencies with the phone design, so pin-pointing what it actually will look like has been kind of hard. Regardless, on first look we can immediately spot differences between the Moto X and the X+1. The Moto X+1 has cutout, suggesting the use of stereo front-facing speakers, but it’s not quite clear yet. After all, even though the Moto E sported a similar look, the speakers were very much mono. Looking back on previous leaks, we can also see that the cutouts here are very wide, which goes to say about the design inconsistencies. Still, the overall design has been similar. The second prominent difference here is the large display size. The X+1 would be larger than the Moto X’s 4.7-inch display, at 5.2-inches. 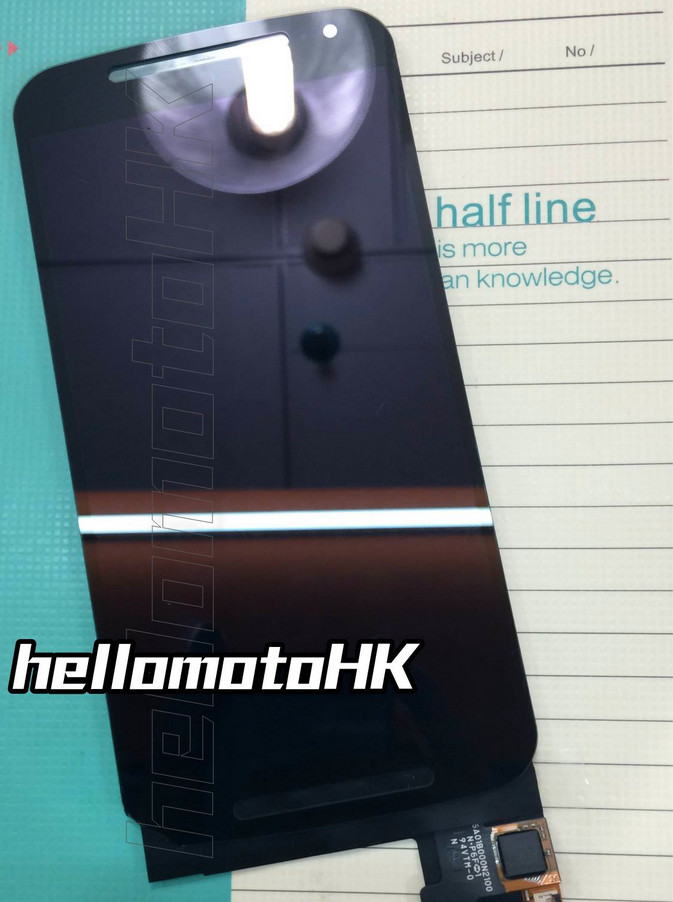 Moving on from the design part, The Moto X+1’s GFX Benchmark test result were also spotted, which means we now know its key specifications. The Moto X+1 is quite beefed up actually, with a Qualcomm Snapdragon 801 SoC @2.5GHz, 2gigs of Ram and Adreno 330 GPU. The results show internal memory as just 10GB, which could be the available space left from total 16GB.

The Moto X+1 will sport a 5.2-inch full HD (1920×1080) display, which btw is the largest Motorola has ever gone, so it’ll be interesting to see how Motorola deals with the X+1, given their high emphasis on ergonomics. Motorola has a reputation for making its recent phones feel good in the hand. Last but not the least, the Moto X+1 will sport a 13MP camera that will be capable of 4K video recording, while the front-facing camera will be a 2MP affairs, and will support 1080p video recording. The Moto X was extremely criticized for its abysmal camera performance, but hopes are high on its successor to be better at it.

As far as release date goes, the Motorola Moto X+1 will be announced on September 4th in Chicago in a dedicated press event, alongside the Moto 360 and the Moto G+1 or G2.