Microsoft has planned to announce the release of the next gen Xbox in an event which will be held on May 21. The date has been pushed back from April where the announcement was first expected on April 24th.

According to a Windows blogger Paul Thurrott, Microsoft plans to announce the Xbox 720 on 21st May, although it is a tentative date and might still change but we are pretty sure that it will be the final date for the next gen Xbox.

Sources have also revealed that the event will take place at a small venue and will only focus on providing details about the next gen Xbox (codenamed Durango) and what Microsoft plans for the next gen Xbox in 2013.

Always ON feature in next gen Xbox

Earlier in February, Microsoft Studios creative director Adam Orth said on twitter that the next gen Xbox will need an always ON internet connection to be able to play games on it. The tweet turned into a drama as many people showed their concerns over this feature and in the end the director told the people to deal with it which quickly turned into a common hashtag #dealwithit.

However, Microsoft later apologized for this behavior and told employees not to disclose any information regarding the next gen Xbox.

No other details were given out by any of the two people but there are also rumors that the next gen Xbox will be lower in specs as compared to the PlayStation 4. 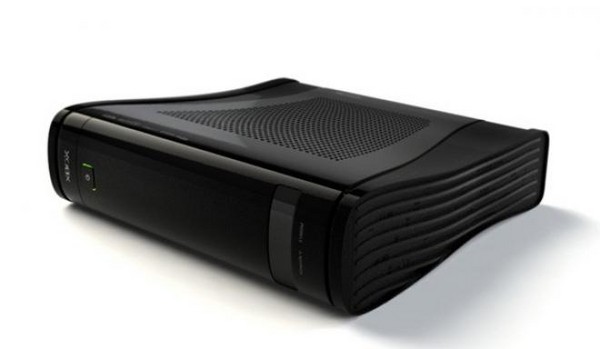 With PlayStation 4 already announced by Sony, it will be a perfect time for Microsoft to announce the counterpart and take some attention off from the PlayStation 4.

The next gen Xbox is expected to debut this year and a full revealing of the device is expected at the E3 event scheduled to be held in June.