Recently, with the leaks and rumors filled with Apple and Samsung being working on a smartwatch with touch screen, Microsoft has also stepped into the competition as the news from Wall Street Journal confirms that Microsoft is in talks with Asian suppliers for the different components of the watch.

So far, every Microsoft representative asked about the possibility of a touch enabled smartwatch from Microsoft has declined about the speculations.

The news comes as no surprise since the other tech giants like Apple and Samsung are already in stage 2 of development of the smartwatch where we have seen plenty of rumors circling around about the touch enabled smartwatch from Apple and Samsung with Samsung leading the race for it.

But irrespective of this news, Microsoft has a history of its own as well when it comes to wrist watches. In 2008, Microsoft started working on a project in collaboration with different watchmakers like Fossil, Suunto and Swatch on a very high level scale with the possibility that they will work together to produce a touch screen wrist watch that would cost around $800 at that time. But due to certain reasons, Microsoft closed the project the same year it started working on it. 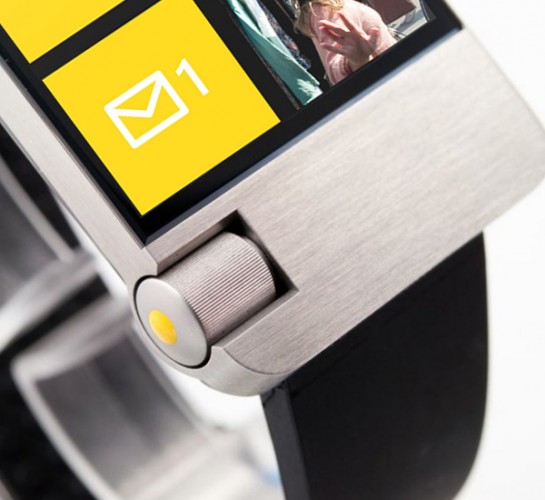 But since then, the idea of the smartwatch resided in Microsoft. Especially when the figures were released in last week IDC report claiming that PC shares have fallen down up to 13.9 % in total over 1 year that hints at a low market growth for Microsoft Windows as well.

In such times, Microsoft has to come up with a product that will take them back at the driving seat and would possibly earn a fortune for the company.

On the other hand, Microsoft and Nokia are doing above average performance in Windows Mobile market where the new Nokia Lumia sets have strengthened the already weakened market share of both Nokia and Microsoft.