Microsoft is planning to release the next Windows Phone during this holiday season, according to a recent job listing that was posted by the company itself.

According to the job listing, Microsoft is looking for a software development engineer for the Windows Phone platform. The listing also tells, and quoted, that, “This is a great time to join as we’re completing our current release are getting ready for our next release targeting the holiday of this year and we’re chartered with keeping the momentum for Windows Phone by bringing new killer devices and delightful user experiences.”

However, the “Next Release” news does not give enough details about the hardware specs of the new Windows Phone and other features but when we see the last major release was in October 2012 for Windows Phone 8, it looks to be another major release as it should be since the new iPhone 5 is already launched and the new Samsung Galaxy S4 is on its way, soon to be announced on 14th March. 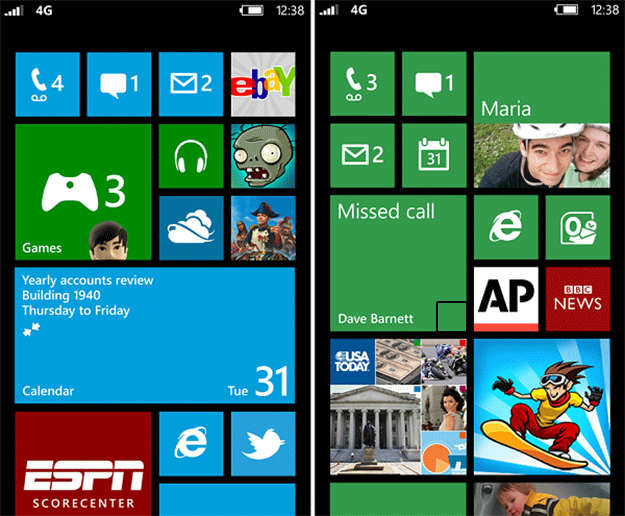 Windows Phone is at a tight spot in the market and is facing a fierce competition that is being setup by the iPhones and the Android devices being launched in recent months. Microsoft is already losing its market shares to both of these devices in the mobile market and it is very keen to gain back some by introducing more new Windows Phone devices. On the other hand, it is also very crucial for Nokia as well since Nokia is also losing the shares to the other mobile phone manufacturers like Samsung, Apple and HTC.

The next Windows Phone release, codenamed “Windows Phone Blue”, should bring something more interesting and attractive to the customers. The most likely updates are expected in both kernel and at user interface levels.

With a time frame of around 8 months before the next Windows Phone device arrives, Microsoft continues to use its yearly cycle of launching the Windows Phone and is totally independent of any launch for the Windows Desktop, however, both use the same components these days. The next big question is that, whether Nokia would be able to keep up the pace with Microsoft new releases by launching high end Windows Phone devices that would keep both the companies in the competition.