Is Microsoft Corp. preparing to launch an extra-gaming Xbox? A statement made by CEO Satya Nadella seems to point to an incipient plan to expand the video gaming brand beyond what it is at present into other ecosystems that the company finds lucrative for business.

Nadella highlighted the significant role that Xbox plays in Microsoft’s businesses other than its core software enterprise. He looks to these “other businesses” upon which Microsoft would create an impact and achieve success.

“The single biggest digital life category, measured in both time and money spent, in a mobile-first world is gaming,” Nadella said in his statement.

The Microsoft chief seeks to leverage Xbox to pursue opportunities in untapped markets by innovating on the gaming technology. Add to that the expanding community of Xbox fans. 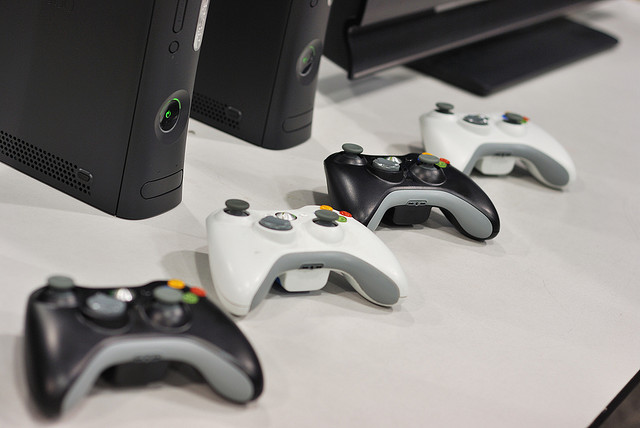 Through Xbox, Microsoft has been able to build up its productivity initiatives, including Windows core graphics, Skype speech recognition and Kinect camera technology, among other offerings, Nadella said. He went to say that Microsoft now intends to whip Xbox into something to add value to the company and that would grow its existing user base.

Unlike what Microsoft has done to a lot of its previous products and services that have now retired, it seems the company is keen on furthering Xbox beyond the gaming ecosystem. When Nadella referred to gaming as the “single biggest digital life category, measured in both time and money spent,” he could be talking about gaming not only in its traditional presence in the box, but also its future footprint on mobile devices, currently the turf of iOS and Android. That means he could be planning to steer Xbox into the mobile gaming world, which would definitely boost the business.

Nadella said Microsoft is defining mobile by experiences instead of devices and that the company has set about entering the mobile-first world. He foresees a near future where new mobile categories will emerge from various devices, not just mobile devices, and gadgets of varying sizes. Microsoft, he says, will work hard to deliver on this innovation by aiming at the needs of users for productivity and leisure.

Whether Microsoft is planning to rebrand the Xbox remains unclear. But for sure any move to integrate the Xbox into any of Microsoft’s offerings such as its Lumia brand would help accelerate the growth of that product line. Furthermore, developing smartphones, tablets, wearables and home appliances with an Xbox brand would be a leap in terms of marketing, given the rave reviews Xbox is getting.