The burgeoning Internet of Things has something good to offer to consumers: you will soon be able to pay your purchases using only your wearables, jewelry, and even your clothes. 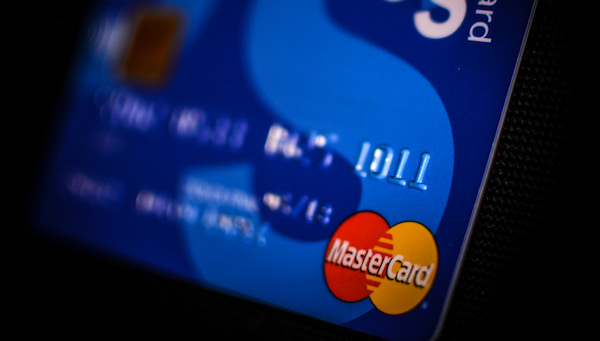 The partnership aims to embed connectivity in almost everything that you might possess in order for you to pay at your favorite department store via Internet-connected payment devices. The marriage between Internet of Things and commerce has long been held as a crucial development in technology at a time when your everyday objects communicate with each other via the Internet.

Additionally, the integration of connectivity into these objects accompanies with it a security feature so that payment processes will proceed as normal as though you are paying over the counter without worrying about the possibility that some cyber crooks might get in the way and infiltrate the transaction or commit fraud or worst steal your credentials.

You might say the plan is ambition and daring to a striking degree. Imagine using a key fob, for example, in paying your items at Walmart? This is just one of the many possibilities that you can make happen as the things around are increasingly adopting the Internet of Things to be connected. It will then become much easier to do things seamlessly with anything on your hand in a way that you did not imagine before.

The project is part of MasterCard’s Digital Enablement Service, which is designed to run the digital payments ecosystem for MasterCard users. The service uses the tokenization approach, a security feature that works to protect data at the point-of-sale level from hackers. It works by replacing the credit card account number with a random string of numbers that are generated for a single use only.

Initial products that will be made payment ready via mobile devices include that of General Motors, Nymi, Ringly, TrackR and the clothing line of Selman as part of what MasterCard calls the “Commerce for Every Device” program.

The system works just like any other payment systems where the payment device is placed near the POS terminal that has a near-field communication.

MasterCard plans to release an app specially developed to connect a device to a credit card. A feature will also be integrated into the system so that it will be easy to cancel the payment if the device is stolen or lost.