The LG G5 is hitting the market around the world, however, you should be extremely careful because there are some variants of the flagship. Not all LG G5 phones are built with the same hardware, so you might end up getting a mid-range smartphone that has similar performance as its predecessor, the LG G4. 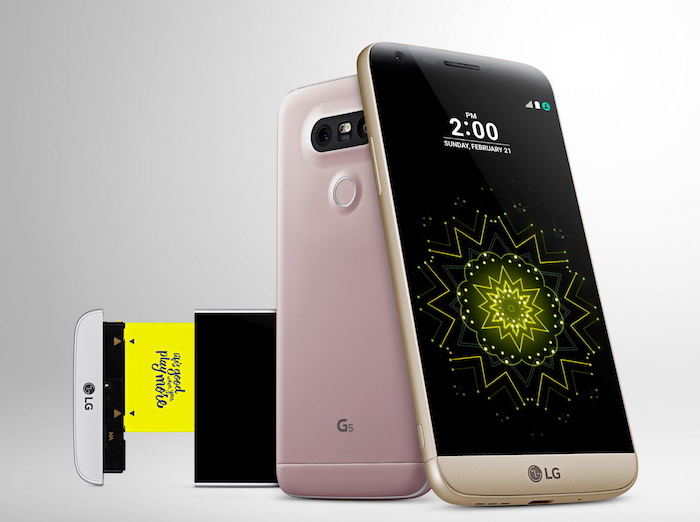 The model on right column is obviously a better choice just by looking at the specs sheet. It is equipped with the more expensive and powerful Snapdragon 820, so this LG G5 version will have better performance and faster LTE speeds. Otherwise, they have the same modular design, feature Quick Charge 3.0, 4K video capture, and work with all new attachable accessories like the Bang & Olufsen-powered LG Hi-Fi Plus or LG Cam Plus.

Leave a comment below to let us know which LG G5 you are buying in your country.