LEVOIT has some best-selling air purifiers on Amazon. Customers love their products because they are affordable and the performance is similar to that of high-end products.

We tested the LEVOIT LV-PUR131 a few months ago and quite loved it. The manufacturer also has a cheaper version which is the LEVOIT LV-H132. Let’s check it out.

The LEVOIT LV-H132 is much smaller as compared to the LV-PUR131 and the design is totally different as well. It has a cylinder shape with all filter located on the bottom. Specifically, it features the 3-stage filtration system including a fine preliminary filter, an activated carbon filter, and a true HEPA filter.

Basically, the purifier will suck air on the bottom, pass it through those filters and blow clean air out of the top surface. The filters will capture odors and smells, bacteria, mold, fungi, as well as dust mites and pollen. Just notice that it is designed for small rooms only, it’s recommended to use in rooms of 86 square feet (8 square meters) or smaller. 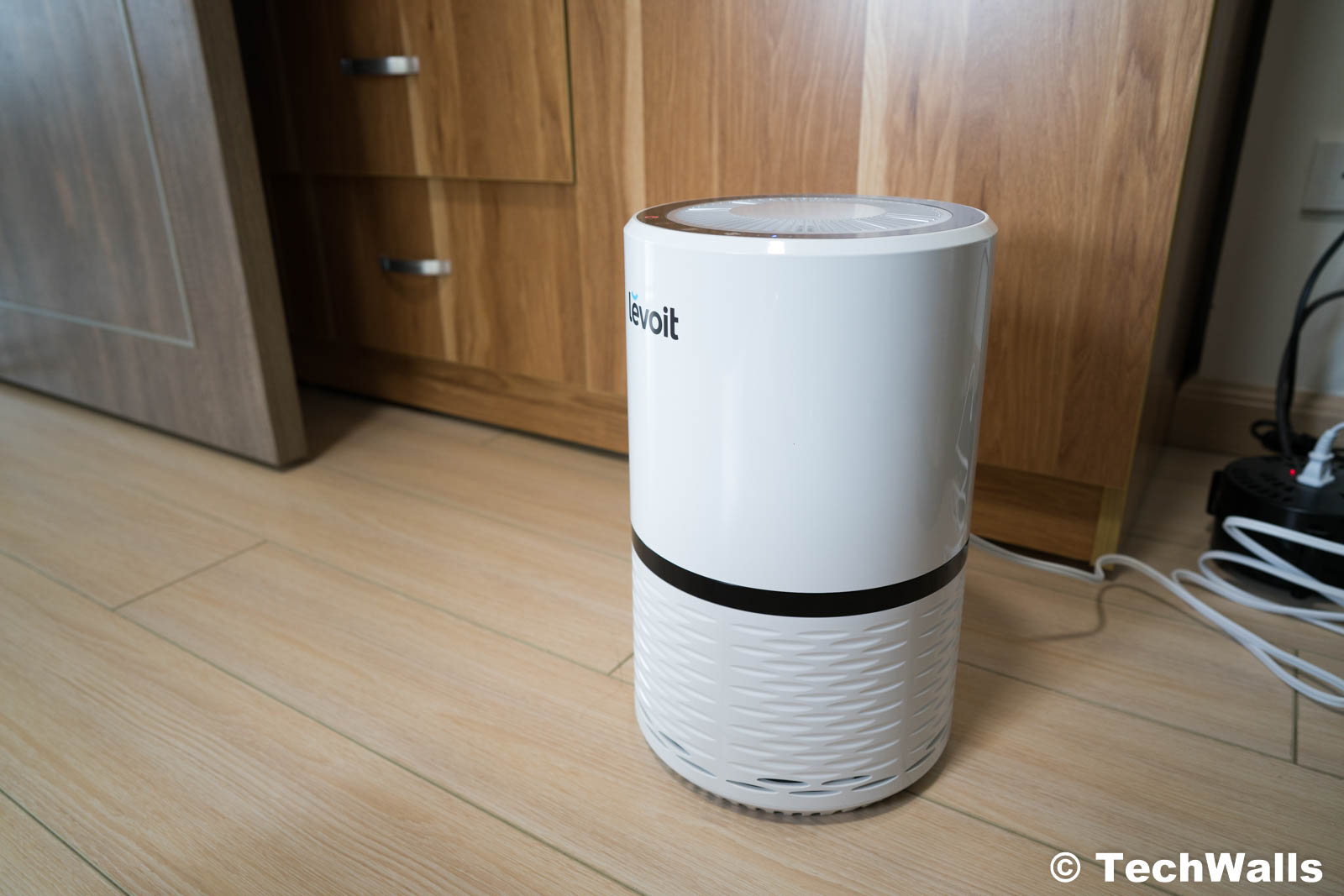 All control buttons are placed on top, you can see the power button, the fan speed button, light button, and an LED indicator telling you when to replace filters.

The machine has 3 fan speeds and their operation is very silent. Even at the highest speed setting, it just makes a white noise similar to my Dyson fan. 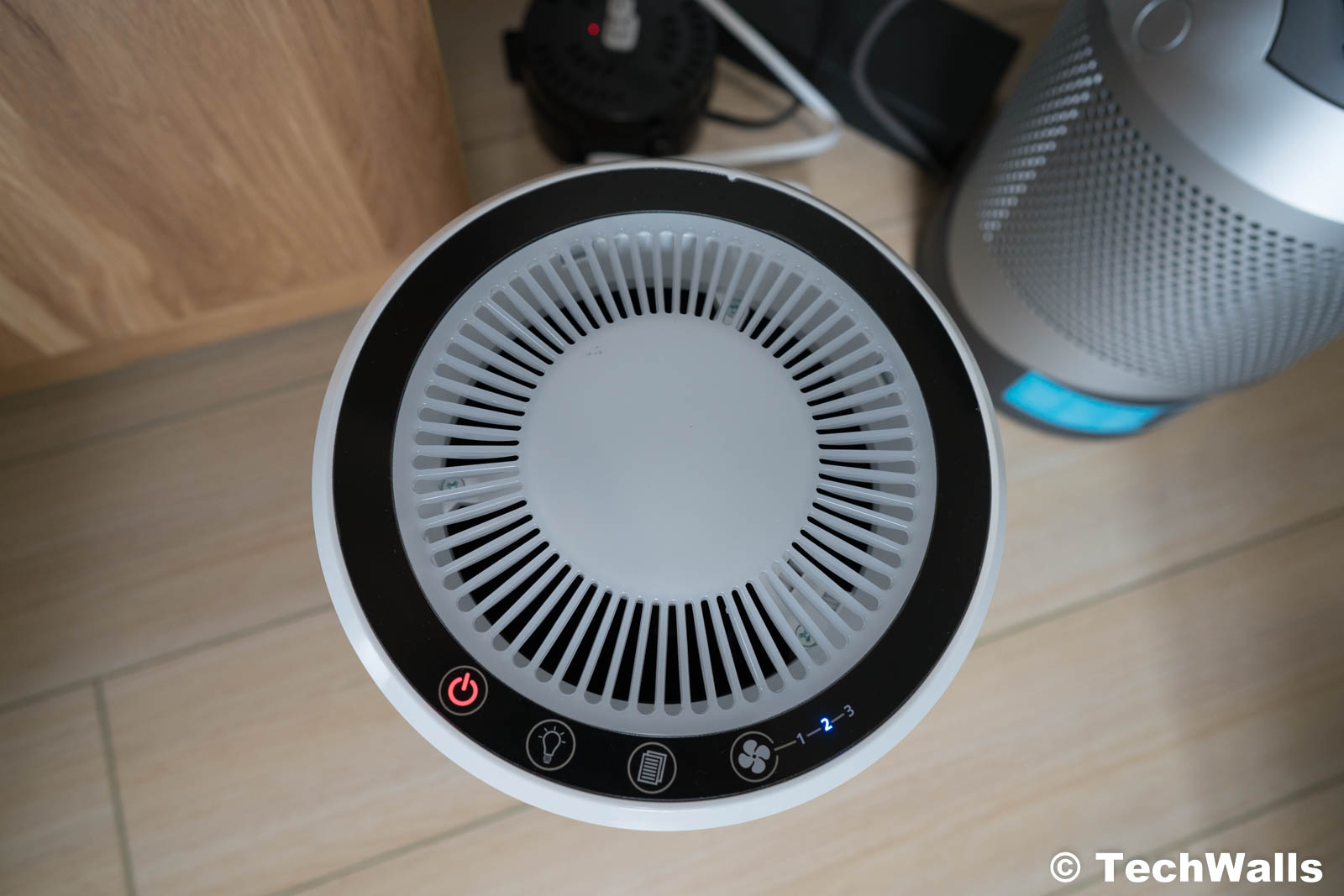 Since this is a low-priced purifier, it doesn’t have a sensor and the fan speed won’t be able to be adjusted automatically. That means you will need to change the fan manually and the filter replacement reminder is based on a timer only. It will ask you to replace filters after about 6 months of usage.

Overall, the LEVOIT LV-H132 is a budget air purifier and it’s suitable for very small spaces only. We recommend the product because of the low noise, low operating cost, and you can easily find replacement filters.