Security experts at Cuvepia believe it is practically impossible to stop hackers from gaining entrance into a network if they are to use APTs. So to address the growing problem of cyber threats, the computer security firm has come up with an unlikely security approach, but which it says could be effective in crushing cyber attackers: let the hackers in. 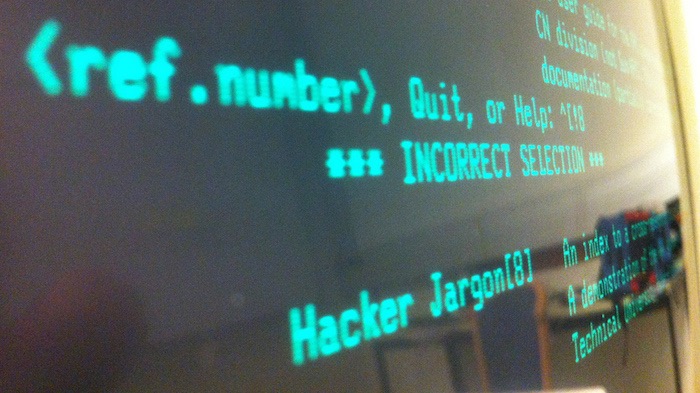 The premises of the recommendation are simple, yet make sense amid every failed attempt of even the most robust security providers to thwart cyber attacks. The idea is to set up a trap within the network so that attackers can be neutralized once they have gained access to the system.

This approach might prove rather more efficient than keeping the bad guys out of your network, which is again quite impossible to accomplish as even large corporations such as Sony and Anthem fall victims to malicious attacks.

The ineffectiveness of conventional security tools is nowhere more evident than in the recent cases of cyber attacks involving critical infrastructures. In most cases, it had taken long for the information security department to detect a compromise in the network – some months while in worst case scenarios years.

For example, in the case of the Anthem hack, investigators believe hackers have been hiding inside the network of the large healthcare insurance provider and scraping off huge volumes of data before the company learned of the attack.

Specifically, costly firewall systems are no longer capable of as much protecting our most sensitive data as they are meant to. Letting hackers in, instead, could enable the security department to set up a way to catch the bad actors once their behavior has been analyzed. This involves multiple layers of entrapment within the network to lure hackers into believing they are not being monitored or detected.

But putting that idea into action does not come without its share of challenges. First, the culture of businesses needs to be overhauled. Business executives must be convinced that the era of a digital protection for computers is longing for a complete makeover. That the conventional systems of isolating infected computers are not working any longer as they are originally designed to do. It was the common and dominant security approach in the 1990s. We are in the 21st century, things have changed. In other words, enterprises must treat security as an asset instead of liability and compliance requirement.