The use of LED’s in torches is relatively recent, but it has transformed torches the world over. Before 1999, LED lights were limited to single lights, such as indicator lights on anything from computers to cars.

But improvements in LED technology has meant that it is now possible to group these singular lights together to create a much stronger, brighter and more reliable beam of light that is perfect for a torch. You can even buy a rechargeable torch with LED lights.

For those who don’t use torches that often, the use of LED lights may not seem like such a big deal, but it has really transformed the use of torches in everyday life, particularly those lesser-known uses too, making LED torches a vital and reliable piece of equipment. It isn’t just about being able to see in the dark, it’s about being able to effectively complete tasks in the dark too and remain safe. 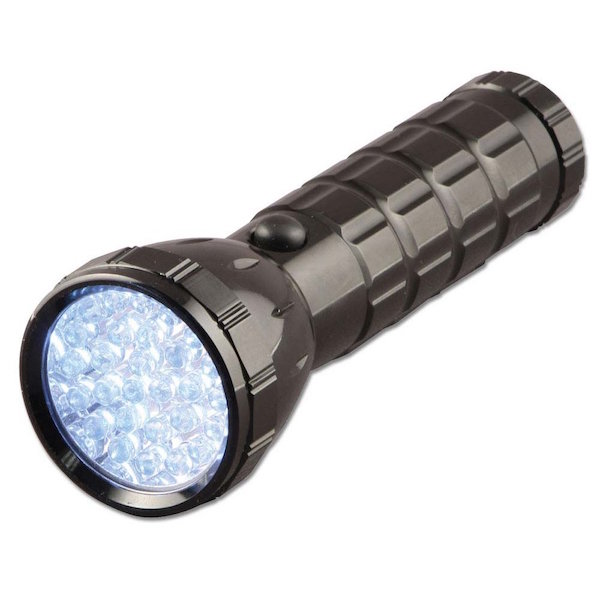 For example, smaller handheld LED torches have become an integral piece of equipment for law enforcement, the military, first responders, and rescue workers who need torches to be lightweight, durable and reliable in times of crisis. The uses can range from searching buildings, attending a crime scene, to covert operations. The LED torches provide all of the above in abundance, making them a perfect choice over traditional halogen or incandescent bulbs. And nowadays, most quality flashlights are rechargeable too, so it makes them a time and cost-effective tool.

This is especially true when it comes to use within the military, as LED lenses also allow the light to be adjusted. A lot of military operations that occur at night will require low light emissions to avoid detection, so this option with LED torches is the perfect solution for safety and covertness.

This is also true of night time hunters, where low light levels are essential to remaining unseen by prey, but also allowing you to see your way and adjust hunting equipment.

The LED torch is not limited to handheld devices either, as it has made its way into the realms of headlamps too and has become a vital piece of equipment for those who work outdoors at night or below ground. Construction workers, miners, railway workers and fishermen are all converts to using LED torches. The ability to have a bright light beam, with durability and reliability whilst keeping your hands free, is an essential part of being able to carry out these jobs. Therefore, LED torches come up trumps once again.

LED headlamps are also widely used within the emergency services too, as it allows people to continue to operate in poor lighting conditions, whilst keeping their hands free to attend to the injured or carry out other actions.

Another lesser-known use for an LED torch is as part of an emergency or survival kit. Of course, most would pack a torch in their kit along with water and food, but making sure you choose the right one could literally be the difference between life and death. There are LED torches specifically designed for emergency and survival situations. They are more durable, long lasting and feature ‘wind-up’ or ‘shake’ functions so you can have endless light and not have to rely on batteries. These are regularly used within the emergency services and outdoor enthusiasts heading into the great unknown.

Whatever the use for your flashlight, it’s always worth investing in a quality product that is going to provide you with light, when you need it. A great investment is an LED rechargeable torch or headlamp that will provide you with bright light time and time again.