Couple of images has appeared over the internet showing a new button less LG smartphone. The pictures show a device with completely new design and form factor and no physical button on the front of the device.

From the pictures, the device looks to have a display of around 5 inches. Having no front facing home button means that it might have only the volume keys and power button on it for all the basic functionality.

When we look at the pictures in details, we see a speaker grill on top of the device with the light sensor right next to it. There are also small bezels on the sides of the device and the screen glass almost stretches from end to end of the device. 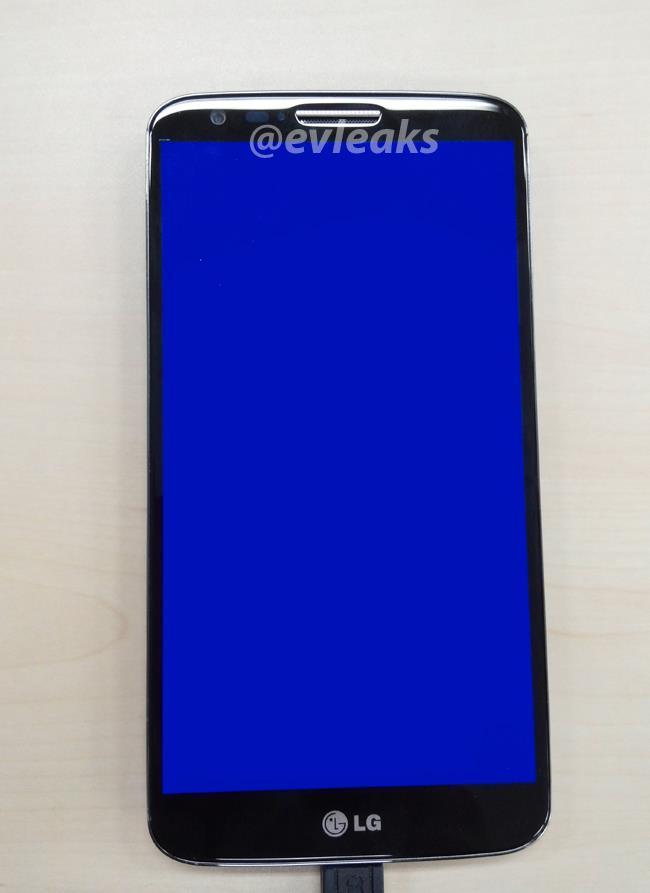 Lately, rumors have been floating all over the internet that Google is very much keen in introducing the next Nexus device with LG since the LG Nexus 4 did make quite a nice impression in the market. And with Samsung already featured 2 times for the Google Nexus device, it seems probably the right decision from Google if they decide to go with LG this time again.

Although many people have suggested that HTC, the first company to launch the first ever Google Nexus, will also produce one of a kind Nexus if it was to be given another chance but Google has its own opinions in this matter.

The above image does look real and also shows a new LG device, but the main objection here is that, is it really the next Nexus device or an Optimus G 2? Because we have also receiving rumors and news about a new Optimus device to be launched soon by LG and this might be the one.

There are no other details about the images and the device shown in them but we are pretty sure that we might be hearing something from LG anytime soon as the things tend to gain attention a bit more after this recent image leaks that shows the possibility of a new LG Nexus or Optimus G device.