More often than not, the government is always interested in your data and one way they can gain access to those pieces of information is through the tech companies that collect them. Your trip data is no exception, thanks to Uber which admitted that it recently shared 12 million passenger data with various regulators and government agencies in the United States.

Because of that, there could be one reason or another why you will no longer want to ride Uber vehicles, especially if you are a privacy geek. The figures were revealed after the online transportation network released its first transparency report that compiles data shared with the government from July through December 2015. According to Uber, the government asked for information belonging to nearly 11,644,000 riders and 583,000 drivers 33 times during that period. 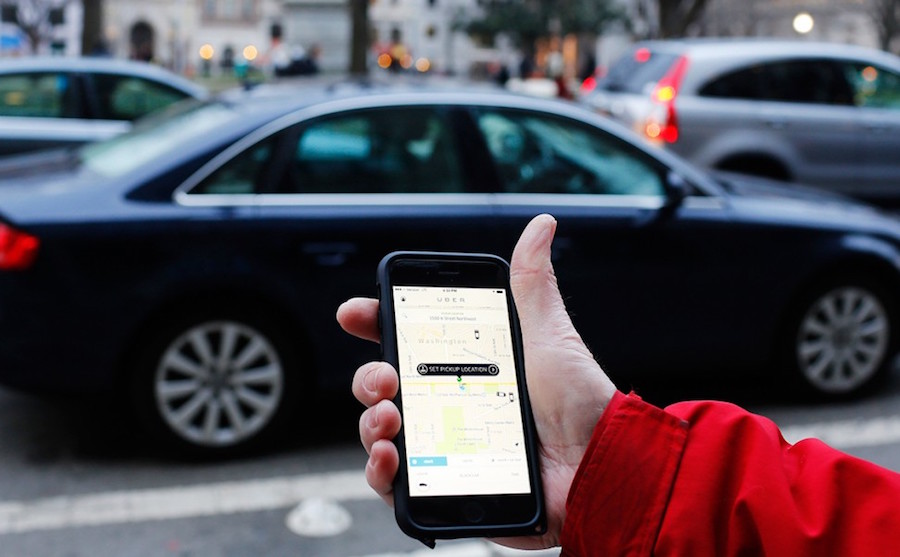 The data requests involve information related to pickup and drop-off points, fares, electronic trip receipts, routes, trip requests and vehicle types. That means the government has a vast knowledge of what you are riding on, where you are going and the exact time of your trip.

Uber might be right when it said the data did not include personal information. But be that as it may, the data requested still indicate something about private individuals as they show some behavioral patterns. Some other time, the data requested is beyond what the government needs in order to improve its enforcement and regulation.

The goal is allegedly to check whether stolen credit cards were used to pay Uber rides or whether fraudulent payment methods were employed. Uber complied with one out of three government data requests while the rest of data requests did not reveal any significant data to indicate fraud.

One thing comes to mind following the transparency report of Uber: that the company could not be trusted when it comes to handling the information of its riders and drivers as well.

This is not the first time that Uber slipped in the privacy ramp. More than a year ago the company had its database leaked open in the wild, exposing information of drivers to potential attacks such as data theft and phishing schemes.