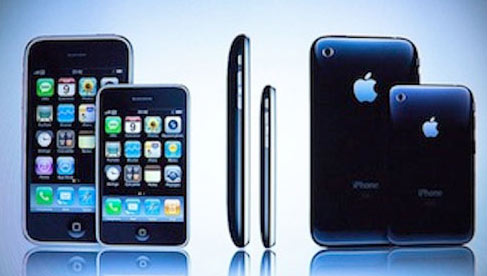 The announcement of a mini version of the iPhone, which is called the iPhone Nano, is just a matter of time. The iPhone 5 will soon be released later this year, and people are wondering that if the iPhone Nano could be available at the same time. The cheaper iPhone will probably cause a significant impact on the mid-range smartphone market that Apple couldn’t reach in the past. An analyst said that the phone will be released within the next 6 to 18 months.

According to Peter Misiek, an analyst of Jeffries, the iPhone Nano will be priced at $299 without contract, that means it is slightly more expensive that what we heard earlier. This is Apple plan to reach more users on the mid-range phone market. The release of iPhone Nano is expected to increase the total number of Apple phones produced every year to about 500 million. It also allows Apple to maintain high profits on the market.

Many people believe that the cheaper iPhone may change the smartphone market which is increasingly dominated by the Android phones. It can also break down the revenue of Nokia and Research In Motion after launching the affordable BlackBerry Curve. iPhone Nano could be the product that is rumored to be the revolutionary phone of Apple next year, let’s see what will happen.