To meet huge demand of new iPhone 6S and 6S Plus on launch date, Apple ordered the A9 processors from 2 suppliers, which are Samsung and TSMC.

A report with small sample shows that 70% of iPhone 6S uses TSMC chip while the number is just 40% for iPhone 6S Plus. Many people believed that the Samsung processor is more superior because it is smaller (96mm squared vs 104.5 mm squared) and said to be faster and superior. However, some early benchmarks indicate the contrary. Surprisingly, the TSMC 16nm A9 chip has a better performance as it is cooler, consumes less battery (about 20%) and it is even slightly faster sometimes.

To check if your new iPhone 6S or 6S Plus is equipped with a TSMC or Samsung chip, you can use some apps like CPU Identifier by Hiraku (this app is unsigned, so use it at your own risk) or Lirum Device Info Lite – System Monitor. The later is probably safer because it is available on App Store, so I used it to check my iPhone, and here is the result: 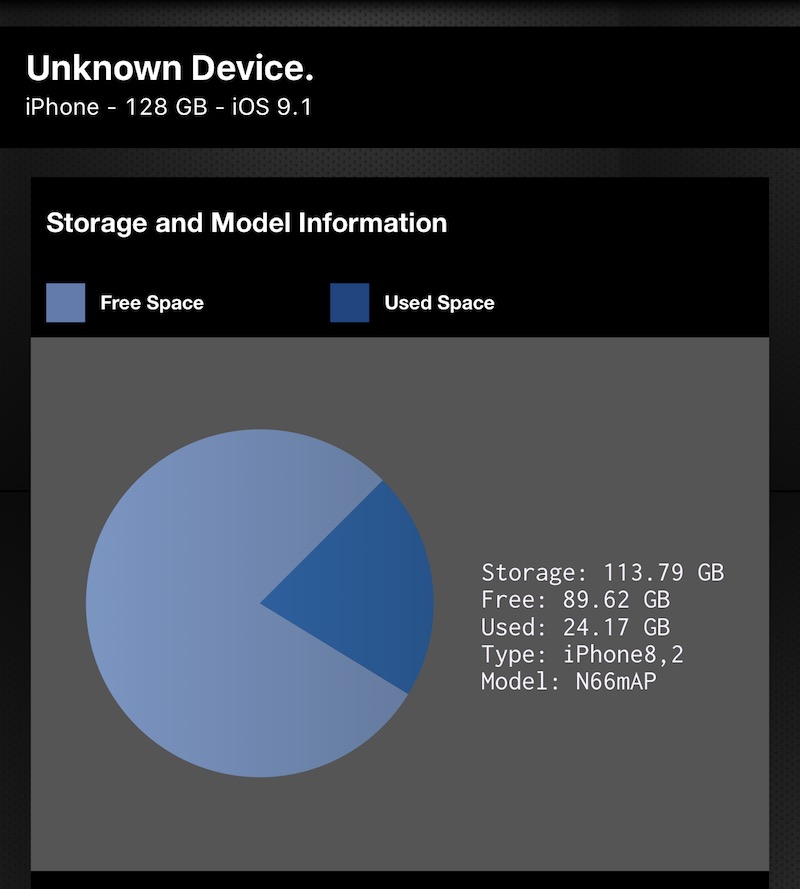 Which chipset do you have on your iPhone 6S or 6S Plus? And do you have any issue with your Samsung A9 chip?