More images for the new upcoming iPhone 5C have been leaked once again. An ample gallery of high resolution images shows the surface and the plastic casing of the cheaper iPhone 5C. The images that were leaked showed to the viewers the backside and the front of the new device along with sides of the device.

The most amazing and astonishing thing about the iPhone 5C in these images is that there are no silencer switch and the volume buttons as they were previously. The design however is very close to the Apple design and this might be the only thing that is worth mentioning here which can atleast authenticate these pictures. However, its been a long time that we are getting this iPhone 5C rumors and leaks which do put quite a bit of a weight to the iPhone 5C name.

According to the news and leaks, the images including the casing can be fake because there is no silencer or volume button on it. The other meaning can be that the leaked images show that the iPhone 5C is in its early stages of development and the buttons have not been developed as yet. But this contradicts the previous leaked photos that showed signs of buttons and the connector holes that were seen in the pictures. 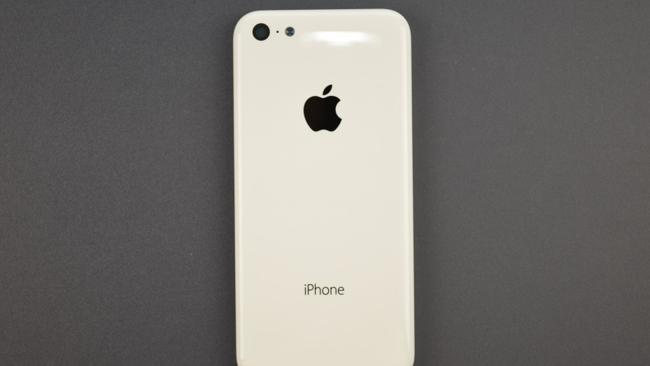 However there is still an Apple logo in the center of the back panel of the device. The upper left placed camera has a flash and there is also a microphone present in the iPhone. Other than this, there is also a lightening port placed at the bottom surrounded by a microphone and loudspeaker as well as 3.5 mm headphone jack present.

The plastic iPhone 5C is touted as a cheaper alternative to the upcoming heir of the iPhone 5 (likely dubbed as iPhone 5S before). If the leaked images are proved to be correct and real, the 5C will feature the 4″ Retina display of the current Apple flagship along with its 8 MP camera. The price of the Apple iPhone 5C is going to be around $490 which is not ok considering how little the price difference is between the iPhone 5 and the upcoming iPhone 5C.