China Mobile, one of the largest telecom operators in China, will distribute the next generation of Apple iPhone within the next three months. The iPhone 4S/5 is likely to be available for its 4G network.

Liu Yang, a senior officer of China Mobile wrote on his blog that the iPhone 4S/5 running on China Mobile’s network will be launched this September like we all expected. This information came after Tim Cook, Apple’s CEO, was spotted at China Mobile’s headquarter to negotiate the launch of iPhone 4 or maybe newer versions. This isn’t the first time we’ve heard about the rumors of iPhone 5’s launch in September.

China Mobile is using its own network that is not compatible with any of iPhone models on the market including the GSM and CDMA versions. Meanwhile, China Unicom, its biggest competitor, owns more than 800 million iPhone subscribers last September and attracts thousands of people in line to buy the iPhone 4. 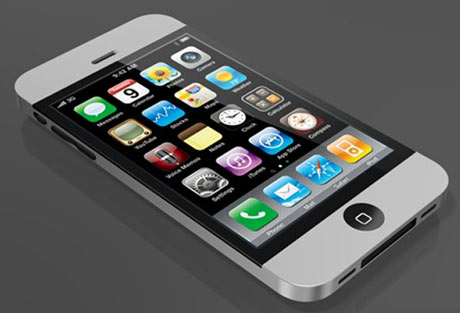 A few days ago, Bloomberg also stated that iPhone 5 will be sold on September 5 and it will feature the A5 dual-core processor like the iPad 2 and its camera is also improved to 8MP.