The Chinese news site iDealsChina has just revealed some engineering pictures of iPhone 5. They stated “We just got what appears to be mold engineering drawings for iPhone 5. These would be used by case designers to create plastic, TPU, aluminum, silicone and leather cases.“ 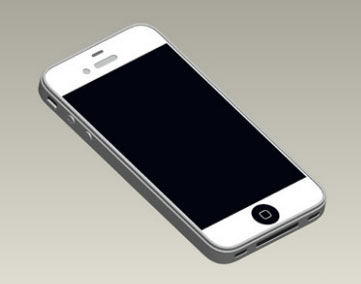 These pics show that iPhone 5 still has a similar design as the iPhone 4 with the square look. However, there are also some changes we can see here. The screen is stretched to 2 sides of the device and no longer constrained by a bezel. On the back, we can spot the camera and LED flash. Wake/Sleep button and 3.5mm headphone jack are placed on top while speaker and 30-pin connector are on the bottom side. On left side, there are a silent button and 2 volume control keys. There is only a sim card slot on the right side of iPhone 5. In recent rumors, some sources said that Apple will solve the antenna issue of iPhone 4 by hiding it right under the Apple logo. However, as seen in the pics, it is very possible that Apple will just move the death grip up to the middle of iPhone’s left side. For normal use, rarely we touch this part of the phone, so we hope this new antenna design will solve the problem. 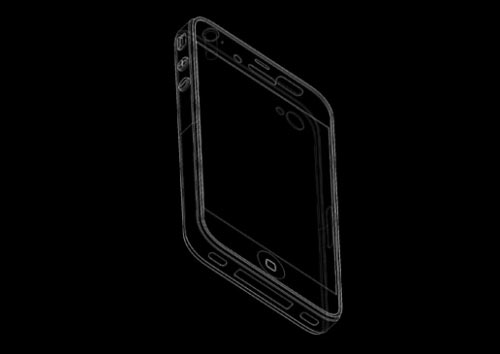 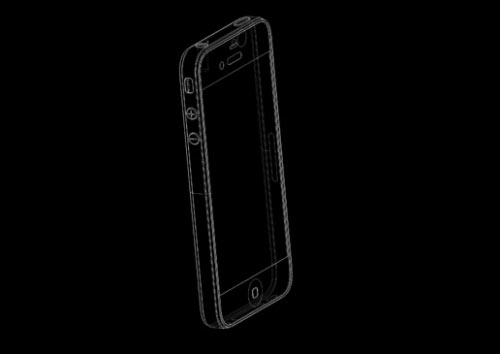 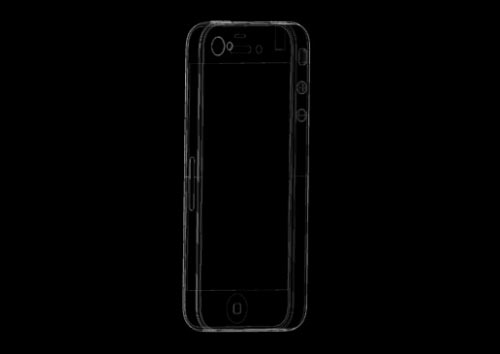 If nothing changes, iPhone 5 will officially be announced at its WWDC show this June.