The latest version of the Apple iOS, iOS 7 has been made available for public and can be download both over the air and via iTunes. iOS 7, which was previously seeded in beta stages only is no finally released by Apple for public use.

Last night, Apple started seeding the final version of the iOS 7 to all the devices in the world. iOS 7 is expected to arrive at first in USA at around 1PM on east coast side and at 10AM on west coast side. After that, the next region to get the iOS 7 are the European countries that will start getting the iOS 7 in the evening around 5-8 pm while those in Asia have to wait a bit longer to get their hands on the new iOS 7. It is expected to reach majority of the Asian countries by midnight. 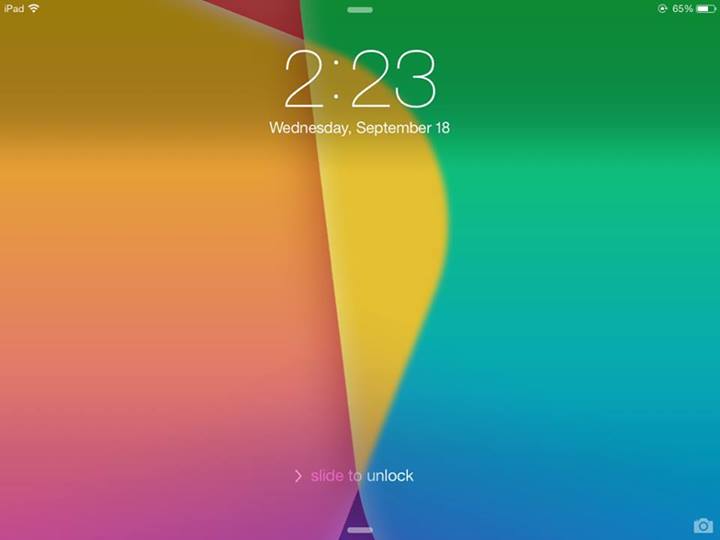 Apple divided the time between different regions in order to handle large volume of download request from all over the world. Usually if they enable it for everyone at the same time, everyone will try to get their hands on the device.

iOS 7 update size is around 600-800MB for iPhone/iPod devices depending which model you have and 700-900MB for iPad depending on the model. You will need at least 3.3GB space on your device to continue the installation. You can download OTA via going to Settings -> General -> Software Update -> tap on Download and Install. If you don’t want to download OTA, you can download it via iTunes but you need to have iTunes latest version downloaded first before you can download the iOS 7.