The existence of fake apps on app stores such as Google Play, Apple App Store and Windows Phone App Store is not an unusual fact of the mobile world. What’s new, however, is the volume by which these bogus items have grown. According to Trend Micro, fake apps now clone 77 percent of the total apps on Google Play alone.

Researchers from Trend Micro disclosed that the fake apps are unmistakably being portrayed as the legitimate ones but actually work to scrape off user data of Android users. How did Trend Micro find out about their existence? The researchers headed to the top 50 free apps in the Play Store and checked to see whether other versions of those apps could be found on the app store. It turned out to be the case after a quick search. 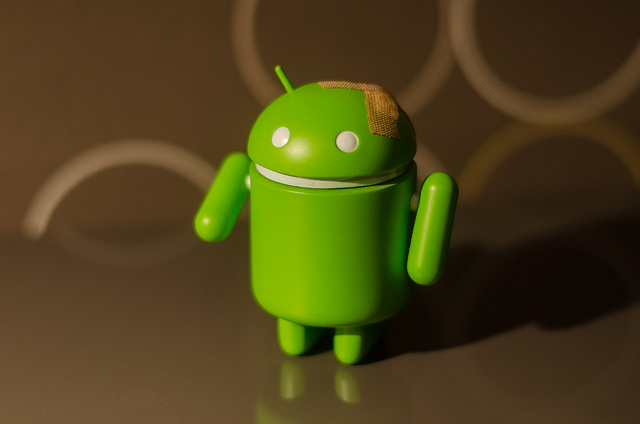 There could be no doubt that the phony apps look pretty much like the legit ones based on its appearance, function, and even user reviews and ratings. The only difference is that those apps are embedded with malicious payloads that are designed to harm your mobile phone and steal perhaps your banking credentials stored on your device.

Read also: Avoid these Android apps to save your phone from being locked for ransom

And regarding the reviews and the supposed number of downloads, they were actually perpetrated by botnets. Trend Micro studied these apps for almost five years and found that developers of the fake apps did their job without much difficulty in cloning the legit items. It further discovered that nearly 900,000 of apps in Google Play Store are fake and more than 50 percent of those tend to be malicious or harmful to devices on which they could potentially be installed.

One of the kind of apps that account for the larger part of those fake apps replicates antivirus software tools. So users who could be lured into downloading those apps with the hope of protecting their smartphones or tablets from malware are actually inviting the danger. These apps go on with their usual trick of asking for administrator rights on the phone in order to dig deeper into the enclaves of the machine and steal sensitive data. And their developers charge users of fees for the fake app.

Fake apps are usually spotted on third-party app stores, which is why the iOS ecosystem bans those kinds of apps. It is alarming that those malicious apps have now found their way through Google Play Store, the largest storehouse of mobile apps – more than 1.2 million – and which claims the largest number of users.