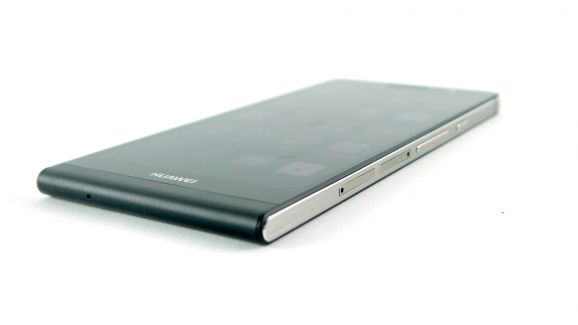 The rest of the hardware on the smartphone is not as great as it should be considering the smartphones already in the market. Huawei is calling it the Honor 4 and it will have a 5.5-inch screen 720 display instead of 1080, 2 GB of RAM, 13 Megapixels camera and 32 GB of storage. It’s not clear yet if the smartphone would go globally or there will be some targeted markets but America is off the list for Huawei mainly because of cyber espionage allegations made by US market on Huawei.

Octa-cores are just the beginning and starting 2014 we hope to see better things yet to come when Samsung and Intel comes up with their processors that might perform even better than the old octa-core processors. Samsung also claims that the Exynos 5 processor on their Note 3 is also an octa-core processor but we have yet to see if it’s really true when both the Huwei Honor 4 and Samsung Galaxy Note 3 would be compared side by side.

Huawei has issued a press event and invitations have been sent out and hopefully on 16th of December when Huawei would begin their even we would see the new Huawei Honor 4 in all its glory. For now this is all we got and will keep you updated about the availability and price of the smartphone as soon as it arrives.