HTC is rumored developing its first 3D smartphone and will launch it at CTIA this year. This is the extension of HTC EVO 4G and is named HTC EVO 3D.

If the rumour is true, HTC EVO 3D will become a big competitor to LG Optimus 3D. It will have auto-stereoscopic 3D, that means we don’t need to use glasses to enjoy 3D on it. 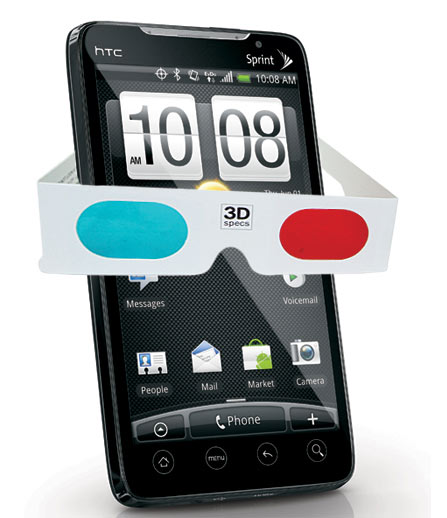 While we are waiting for its release, we can expect there will be more 3D content for this device so that we can take advantage of the 3D-capable display. Last year was the year of smartphone and 2011 will be the year of 3D smartphone. 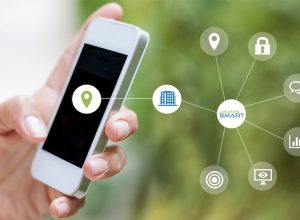 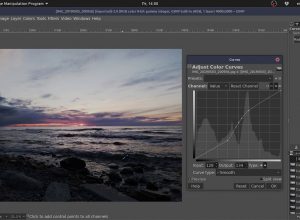 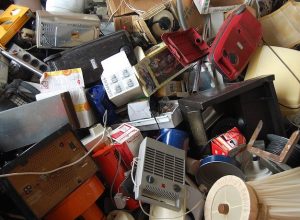 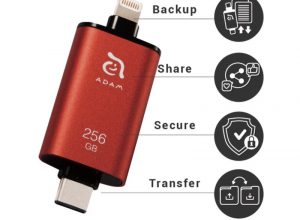