So today HTC did a little sneaking off on their website by introducing a new smartphone to their Desire family without letting anyone know or having any kind of promotion for the smartphone. HTC just updated some of their regional website about the smartphone that is HTC Desire 400.

HTC won’t be selling the Desire 400 globally but rather on regional basis, they are only available for some regions and with different hardware depending on the region it’s selling in. They differ in both camera and CPU. 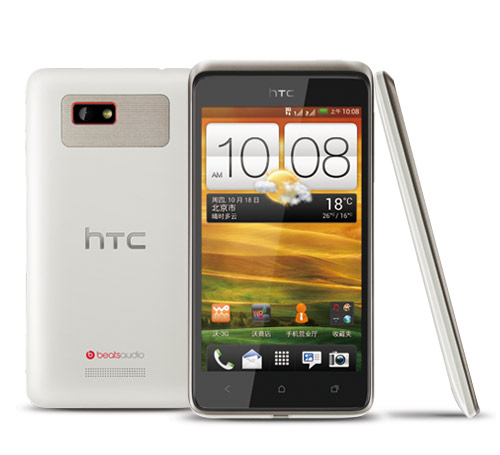 The part where u will notice the difference between the Ukrainian and Russian version of the Desire 400 is in the CPU area and also the camera because in Ukrainian version of Desire 400 the camera is bumped down to 5 megapixel as the rear camera and the front camera is a VGA. Except these hardware changes they are both the same packing the same software and battery which is 1800mAh and should give you 12 hours of 3G talk time according to HTC.

HTC just updated their regional websites about the new smartphone. The price of the Desire 400 is not yet specified although it is easy to guess that the model with the better hardware will be priced higher than the lower one. We are not sure why HTC wont updated about their new smartphone globally maybe they had reasons of their own, but we might get an insight about the price as well other things in a couple of days.