Google has introduced an end-to-end encryption technology for users, a move that is shaming other Internet giants into stepping up their efforts to bolster the security of their servers from the surveillance programs of governments worldwide, including the U.S.

But doubts remain as to whether the new heightened encryption system could well provide a strong shield against the National Security Agency’s snooping.

And in an attempt to prove that the end-to-end encryption tool is indeed capable of blocking unauthorized access to, say, email conversations, Google has opened its source code for security experts to develop hacking techniques that will be tested against encryption system. Google designed the technology to enable users to protect their confidential email data in whatever setting or location. So it is expected that the testing phase of the tool will result in low rate of penetration, if at all. 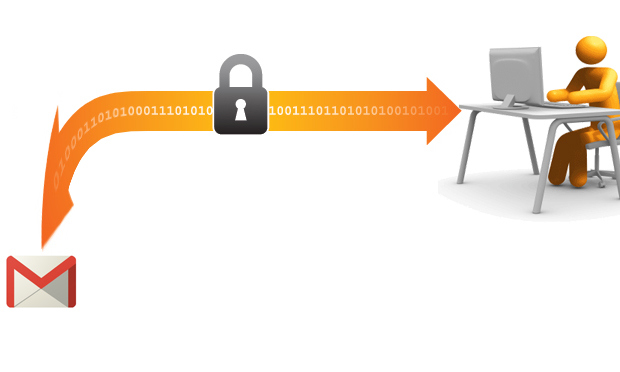 The Google team responsible for the new encryption built the tool based on OpenPGP, an open-source encryption standard that already exists. For users to leverage the standard, a high technical skill is necessary. During the final phase of its development, Google will develop a browser extension of the encryption tool for all Chrome users.

How will it work differently from the original standard? The adapted encryption system will run on two computers, for example, with the same program for decrypting an email content. That means, if two computers in the communication have different decryption program, the messages will appear as rather cryptic symbols that make no sense to the reader.

Many security experts, however, are still wary of the level of protection that an end-to-end encryption tool can give to users, especially that it has been known that the NSA already has a quantum computer for penetrating even the most sophisticated encryption system, though that remains to be seen as Google’s end-to-end encryption is still in its early stage of development.

For NSA to decipher your encrypted email, it needs to obtain a direct link to your computer, rather than interfering a two-way communication between two users.

But maybe the Snowden revelation will form them to finally follow in the steps of Google.