The growing battle in the payment services space is gaining even more momentum after what appears to be a document showing Google’s planned payment option via Gmail has been leaked.

From organizing your electronic mail messages, Google now wants to do the same to your bills. The Mountain View company is reportedly working on a new project called Pony Express which is intended to help users pay their liabilities directly via Gmail, its popular email service. 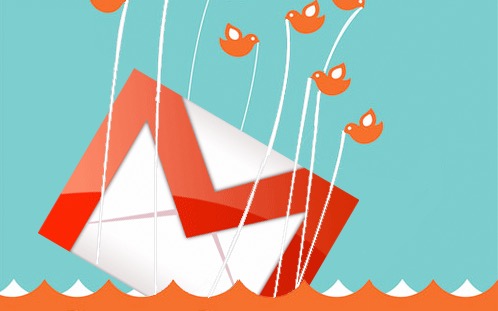 Google looks to launch the project in the last quarter of 2015, though it remains to be seen whether Pony Express is going to be the proper name of the service once it comes into operation. But this should alert existing Internet payment services such as PayPal to the possibility that its dominance in this space is soon to face a challenge from another giant.

There’s every reason Google would launch a project such as the Pony Express. First, the treasure trove of data it can collect promises vast opportunities to stretch Google’s scope into other services beyond search. In this case, Google could possibly leverage financial data such from credit card and payment transactions in order to, say, enter the business of finance. Since it is inherently a company that relies on advertisements for revenue, Google could also use those pieces of information to target its ads better to individual users. But it might also mean an intrusion to your privacy.

How Pony Express works seems pretty much easy. If you are already using Gmail, you only have to provide your personal data such as name, address, Social Security number, credit card number and telephone service account number to use the service. This is a one-time sign up process so that you don’t need to re-enter those data the next time you make a transaction with Pony Express.

After signing up, your identity is validated for every succeeding transaction that you will make in the future. You can then start to receive bills or statements of liabilities via your Gmail inbox, on the Web or through the Gmail mobile app. This kind of service for e-billing is in existence recently but has quite gained much traction. But with Google’s ability to organize things in folders, users are expected to be lured by the new plan to transform their billing transactions.

Google won’t be alone in this endeavor, it shows. According to the lengthy documents leaked (accidentally or otherwise), The search giant will collaborate with third-party companies to send out printed bills from insurance firms, telecom companies and utilities, among other service providers.