From all indications, it seems the Mountain View based search giant has little concern for the privacy and security of its millions of users in favor of the marketing approaches of mobile apps that take advantage of their access to devices to manipulate sensitive data of users. 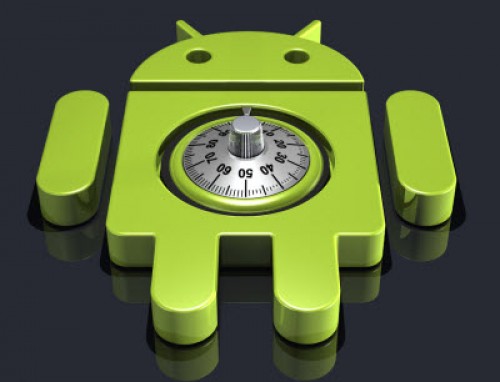 It is even more puzzling that Google decided to ban Disconnect Mobile from its app store only a few days after the app’s release on grounds that the app is in particular breach of the Play Store developer agreement that prohibits the distribution of apps that intrude into the activities of other apps.

Google appears to be selecting which app it is enforcing its rule upon, though in most cases the policy is useful particularly to counter distributed denial of service attacks. But Disconnect Mobile aims virtually the same cause as any other security and privacy in Google Play do, and it puzzles many why Google singled out the app.

Personally, I would categorize Disconnect Mobile as one of my top apps from the Google app store because I want to block other apps that track my personal activities online, and Disconnect Mobile is a perfect tool to do that. Likewise, it would help protect our sensitive data from being manipulated by malicious third party eyes. As a matter of fact, Disconnect Mobile reached the echelon of most downloaded apps in Apple App Store a few days after it was launched.

Fortunately, users will still be able to sideload Disconnect Mobile if they want it installed on their mobile devices, thanks to third party app stores and to a feature in Android that enables this type of introducing apps to the ecosystem.

However, sideloading an app requires expertise and technical know-how. So how do you sideload an app, particularly the Disconnect Mobile? First, go the your device settings, click Security, proceed to “Look for the Device Administration “ tab and check “Unknown Sources.” Then look for the original APK file of the app through a simple Google search. Connect your handset to a computer via USB cable in order to install the APK file on your device or you can download the APK directly from the Web.

Look for the APK file you want to sideload from your Downloads folder and click the Install button. The only problem with sideloading an app is the lack of security and update, but maybe Disconnect Mobile takes leniency from that.