In an attempt to address the infirmities that befell its recent facial recognition technology for Android, Google is working on a new biometrics to command facial gestures as a new security layer to Android smartphones and tablets from the traditional passwords. The Mountain View company has patented the technology with the USPTO in hopes to prevent fraudulent gestures from fooling the Face Unlock feature.

The first time that Google launched a face detection software was in 2012. Dubbed “liveness check,” the technology met with criticism due to the ease with which gestures in edited photos can easily work around the security service to unlock a mobile device. For example, anyone can hold a doctored screen and a genuine image to take turns before a secure Android phone to eventually make the system fall for the feigned skin tone, eyelashes, and other gestures. 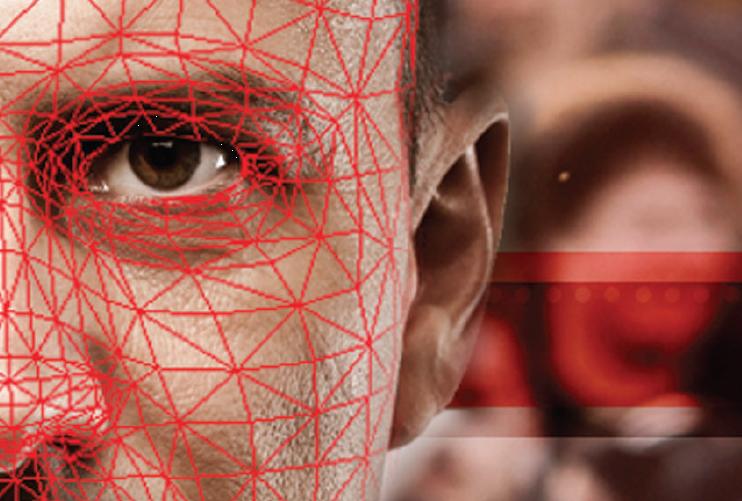 With the revamped software, a user’s facial landmark will be tracked to match with the owner’s facial traits and to ensure that the facial gestures performed are conform with those of the rightful owner. Examples of facial security requests that the software could make include a frown, projection of the tongue, a smile with open mouth, a wrinkle on the forehead and movements with the eyebrow. The security check will compare video captures between the owner and another user to identify any changes between separate images and to match a user’s gestures with what the security check would require.

The new security feature has got a formidable formula to detect angular changes in a person’s face. This especially busts any attempt to fool the Face Unlock with a picture bearing a doctored gesture. According to the patent filed by Google, the check combines the required gestures to randomly ask a potential user to perform them as part of efforts to bolster its security.

Perhaps, the best way the upgraded security feature addresses previous weaknesses of the software is to emit light beams with different colors or frequencies that will draw reflection from a user’s eyes and check that frequency against the stored one from the owner. That means the software doesn’t only require gestures but also multi-colored flashes from the screen onto the user’s face as he or she asks to open the device.

Google also plans to embed a 3D range finder into all Android-based smartphones and tablets, using laser beams to analyze and store details of the contours of faces.