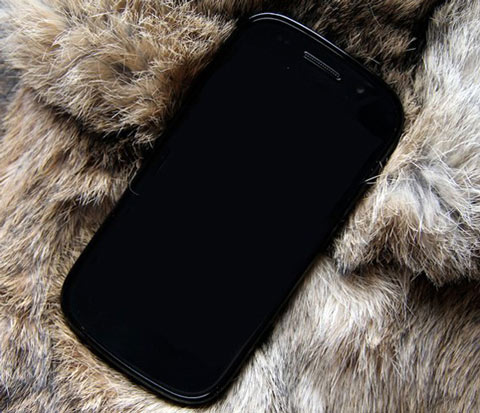 The next generation of Google Nexus would probably be named Nexus 4G. As its predecessors, Nexus 4G would be always the first device to get Android updates, users won’t have to wait for a few more months so that manufacturers could release the update. Therefore, the Google Nexus phones are always among the most expected smartphones each year and promised to bring the best experience to its users.

Some features and tech specs of the Nexus 4G has just been leaked online and it appears to be a very powerful smartphone. It will sport a next-generation 1.2GHz or 1.5GHz dual-core processor, likely the TI OMAP 4460 or 28nm Krait-based Snapdragon. It would maybe feature a 4-inch screen with the 720p HD display and the resolution of 1.280 x 720 pixels. Some other notable specs are 1GB of RAM, 1080p Full HD video recording capabilities, a 1MP front-facing camera and a 5MP rear camera delivering class-leading image quality and superior low-light performance.

Google Nexus 4G will be the first smartphone running on Android Ice Cream Sandwich or Android 4.0. In terms of design, it won’t include any physical buttons as all user navigation and controls are taken over by software.

It is reportedly to be released in the US on Thanksgiving 2011 in November and will be manufactured by LG or HTC.