After a couple of years of hiatus in the Chinese market, Google is now all set to venture into the fast growing economy by launching a specialized version of its Google Play Store in the country, albeit with a few reservations in compliance with Chinese regulations.

The launch of the Play Store in China will take place some time in 2016, and it will be a new beginning for Google in the country after it ended its services there in 2010 at the behest of the ruling Communist Party which found that some features of the Google Search violates its laws. 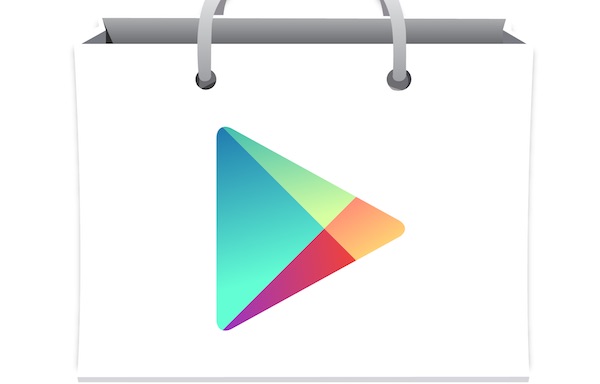 But the kind of Play Store that Google plans to release in China is not the same as the version people all over the world have access to. One restriction there is the China Play Store will be exclusive to Chinese users and will not be connected with the version in the United States, again in compliance with Chinese regulations.

This is a compromise the Mountain View company has to make in order to gain a foothold in a country deemed to offer huge market potentials. The only barrier that Google is facing is the rigid requirements in the country, where censorship has been the norm rather than an exception.

Google tried to refuse to censor its content and search results more than five years ago, resulting in the banning of its services in the country by the Chinese government. Fast forward today, it seems the search giant is not satisfied with its current global reach and wants to expand to China to boost its user base.

Others believe the introduction of the Play Store in China marks the beginning of a broader plan to also launch other Google products and services there. Top executives at the company admit to the fact that they really want to return to China after years of absence in the country, and that the Google Play Store will serve as the frontrunner.

But already, there are a number of homegrown services in China that delivers the same services as Google’s to the Chinese consumers, and it will appear hard for Google this time to compete with these giant players such as Baidu and Alibaba.

Google intends to show it cares for the consumers in China through the launch of Play Store there. But breaking the ice with existing Chinese giants will require that Google think of more innovative products to launch in the country, with an eye toward localizing it for Chinese users alone.