Google seems to have suddenly become lenient on mobile apps available on its Play Store service that blocks ads after the search giant pulled such apps from its app store. The company recently removed Adblock Fast and Crystal from the online app store, but now it has restored those apps to Play Store.

The decision to republish the previously banned ad blocking apps came after Adblock Fast developer Rocketship made an appeal to Google to reverse its previous decision. It must have been difficult for Google then to re-approve those ad blocking apps because it means danger to the company’s core business. More to the point, it reflects Google’s change of perspective on the kinds of apps that it will allow for publication on the Play Store for Android handsets. 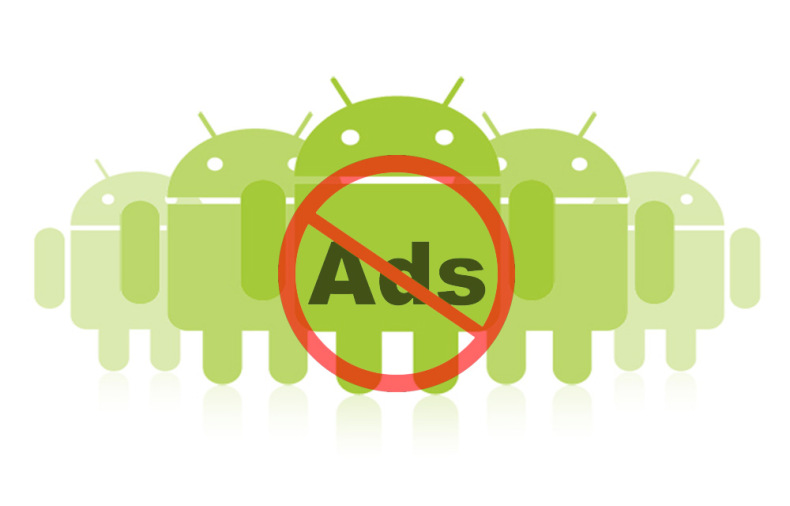 Initially, Google only planned to roll out support for mobile device browsers with ad blocking capabilities such as the Adblock Plus browser and browsers with support for ad blocking plug-ins. Later on, the search giant decided to ban standalone apps designed to block ads such as Crystal and Adblock Fast, which are released via their application programming packages.

It was only after Samsung launched an ad blocking feature to its proprietary mobile web browser earlier this month that the ad blocking apps surfaced. The goal was for developers to create apps that can work with the Samsung mobile browser in blocking ads and any other undesirable content on the Web. Some ads are just too heavy they slow down Web pages. So ad blockers might be of help in such instances.

There were some inconsistencies as well with how Google applied its policy on both the Crystal and Adblock Fast apps. While updates to Crystal were only being slowed down, Adblock Fast was removed entirely from the app store.

Behind Google’s action to sanction ad blocking apps and extensions is the reasoning that these apps intrude into the operations of the servers, networks and devices of other third-party users and companies, a thing explicitly prohibited in Google’s policy. Ad blocking apps and extensions interfere in such a way that the content published by other companies are prevented from the view of the intended recipients.

In the case of Samsung versus Google, there was no reason for Google to claim that the Crystal and Adblock Fast apps interfered with the operation of the Samsung mobile web browser because it was Samsung in the first place that allowed those apps to be integrated into the company’s own web browser.

Perhaps Samsung did not want its browser to run ads, because it can deter users from shifting to it.