As an avid reader of books, literary fiction and non-fiction in particular, I share the frustration of authors who sought restitution for the damages Google did to them by way of stealing their books, so to speak.

In an irrational decision by the Second U.S. Circuit Court of Appeals in New York released in October last year, the search giant got favored and did away with the copyright infringement it committed against writers. The court argued that Google is under the protection of fair use since it only copied portions of the books and made them available through its search engine. 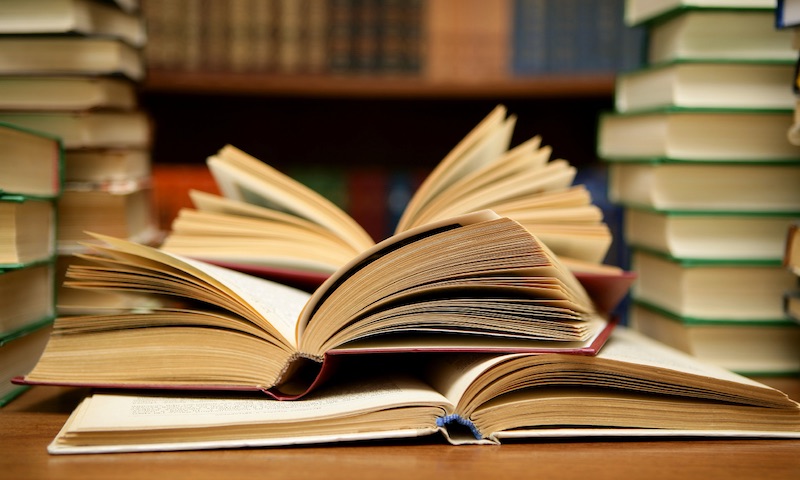 It is another way of saying that it is fine to rob a bank, as long as you do not steal all of the money contained in the vault.

The Authors Guild, an association of writers that took on Google since the copyright issue emerged in 2005, last week brought the matter to the U.S. Supreme Court, petitioning the higher magistrates to review the copyright-infringement case of authors versus Google. The result of the review will spell the future of authors and of the book industry as a whole.

The case stems from Google’s indexing of book content so that details such as book title, author’s name and text appear in the search results when a user types “Some say the world will end in fire, some say in ice” (Fire and Ice by Robert Frost), for example.

Google inked an agreement with several libraries to convert huge volumes of books, approximately 20 million of them, into digital copies – an initiative that began more than ten years ago. Google scanned books with or without copyright and paid nobody for the materials. The agreement resulted in a vast trove of digital books that were copied outright with no prior consent from the authors or their publishers (in case the author is deceased).

The company refused to pay publishers and authors for using their works on grounds that its search service provides benefit to the reading public. But it’s an imbecilic reasoning. Content is what makes Google reach, generating revenues of nearly $75 billion in 2015 alone.

Google’s actions are detrimental to the book industry. If unchecked, it will mean the end of the intellectual foundation of the society, as authors and writers are among the purveyors of ideas, their work being the means through which we take glimpses of those ideas.

Allowing their work to be transgressed by tech giants like Google without compensation is unacceptable.