Even though only around 15 percent of the total Android users are currently using Android Kitkat. But Google does not want to hold back and came up with a developer version of Android named Android L that will be the next version of Android.

This is the first time that we have seen Google to do something like this as previously the company would first unveil the new version of Android and then make it available for download as soon as possible, but this time around the company unveiled a developer version of Android that will be out for developers. Developers would be working on it so that they can optimize their apps according to it though there was no news on when it’s coming out.

Android L brings a lot of changes with it, mostly to the user interface. There are other changes as well to the looks of the dialer, the status bar and to the transitions which seem better and more realistic. The notification system has been changed and instead of pulling down the drop down menu and then checking for them, user will have them on the lock screen. User can either tap or swipe the notifications in order to go to it. 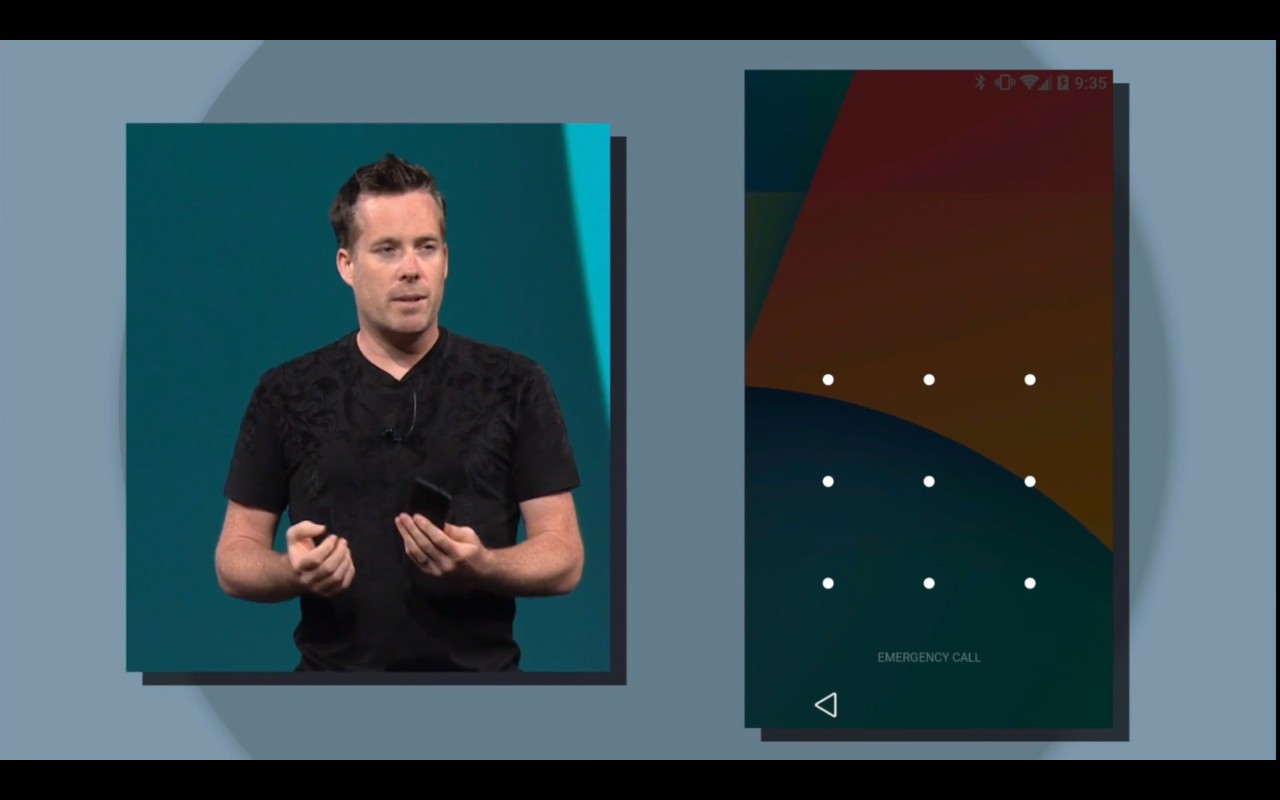 Chrome browser which is used as Default on the Android L has been improved as well and is designed to work with the new transitions that the UI has to offer. Other than that, the GUI rendering is clocked at 60 FPS which makes scrolling on Chrome faster and smoother. Android L will also be using ART Runtime by default instead of Dalvik which also supports 64-bit. ART will also ensure faster load times and better memory management, what we would expect from the new Android.